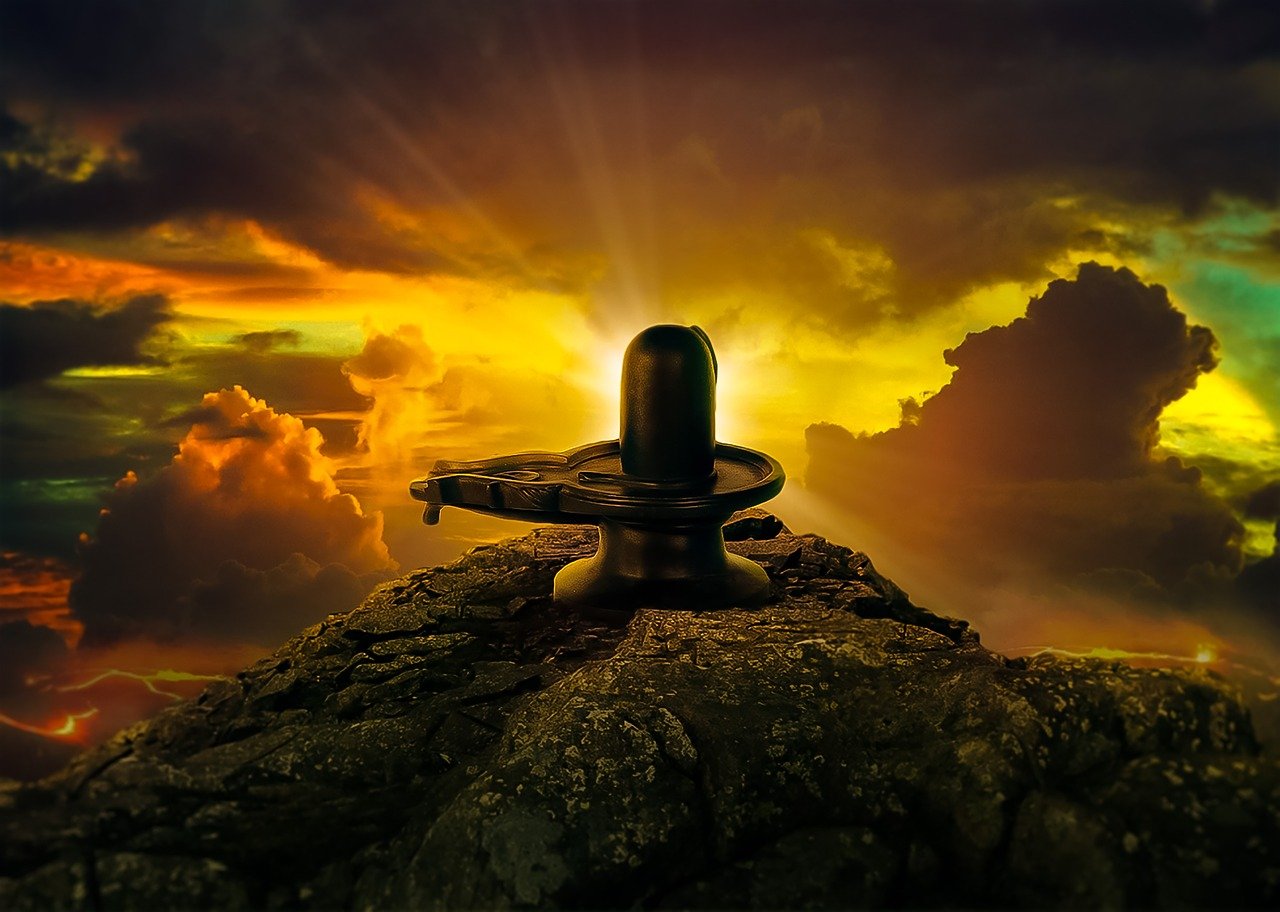 Upanishads are ancient texts written in Sankrit and represent philosophical and religious traditions of India and Hinduism. Followers of Upanishads consider these texts to be timeless as they can not be linked to specific writers and are assumed to have been transmitted orally from one generation to another generation before being written. Upanishads contain Vedas which have direct spiritual revelations and experiences of the seers or the sages (Richis) and they form products of supreme knowledge and highest wisdom.  Thus, they inspire those who read them. Upanishads offers a vivid description of the nature of Atman, the supreme soul in many ways while at the same time expounding on appropriate methods to attain the immortal Brahman, the highest Purusha. Upanishads act as a source of a deeper mystic divine to its aspirants by providing them with intuitions of deep, subtle and direct truth that play an important role in serving as a means of freeing them from formidable samsara which is the earthly bondage.

Knowledge of Upanishads is important in fostering destruction of  ignorance as evident by the seed of  samsara ‘shad’ meaning to destroy or shatter, thus enabling an individual to sit close to Brahman which is to attain self-realization. The name Upanishads means knowledge of Brahman as it pertains to attaining self. Teaching of Upanishads is dominated by the following two ideas: a final emancipation only attainable by having knowledge of the Brahma or the ultimate reality. Also, the idea of absolute unity is thought by Upanishad which entails a person getting equipped with the four means of salvation Viveka (discrimination), shad-sampat (self control), vairagya (dispassion) and Mumukshutva (yearning for liberation) (Nagler, 2006).

According to Upanishads, the main goal of every man in this world is the realization of Brahman which is crucial dispelling ignorance by bestowing eternal bliss, immortality and everlasting peace; thus, gaining knowledge of Braham plays an important role in eliminating delusion, pain and sorrow from an individual’s life. Upanishad is termed as Vedanta meaning end of Vedas which is a reservation for those who have freed themselves from the bonds of other formal religions.

According to the Upanishads, Atman, self forms the central concept translated to mean ‘body’ or sometimes ‘self’ which represents an integrated and concrete way of thinking possibly to imply ‘the actual being’, ‘the existent’, or the ‘the concrete living being’ self means a concept of inner self and outside the body which are superficial expressions of life (Nagler, 2006).  Atman reveals that Brahman wanted his pupil to know self as temporal reflex to central self. The self is attained through gaining of self knowledge by understanding of the knowledge of the soul, thus, it is beneficial to worship the impersonal and non physical entity such as self because it is imperishable, bodies and seats within the perishable bodies. Self is present in all human beings but does not shine, thus, can only be seen by subtle seers who are keen and endowed with subtle understanding. Worshipping of self allows an individual to seize the opportunity to assert themselves as higher beings and to control lower desires, thus, allowing self-transcending and self mastery. At a time when the supernatural religion is losing hold of us, worshiping self is essential in facilitating self realization which brings a permanent satisfaction to one's deeper needs. Therefore by discovering that Ataman, Brahman and the inner self forms the essence of the universe and is indeed one, it leads to immense peace and harmony. The worship of self is attained through practice of right living or tapas (introspection) which involve self analysis, mediation and self inquiry of one's inner self, and attained self realization.