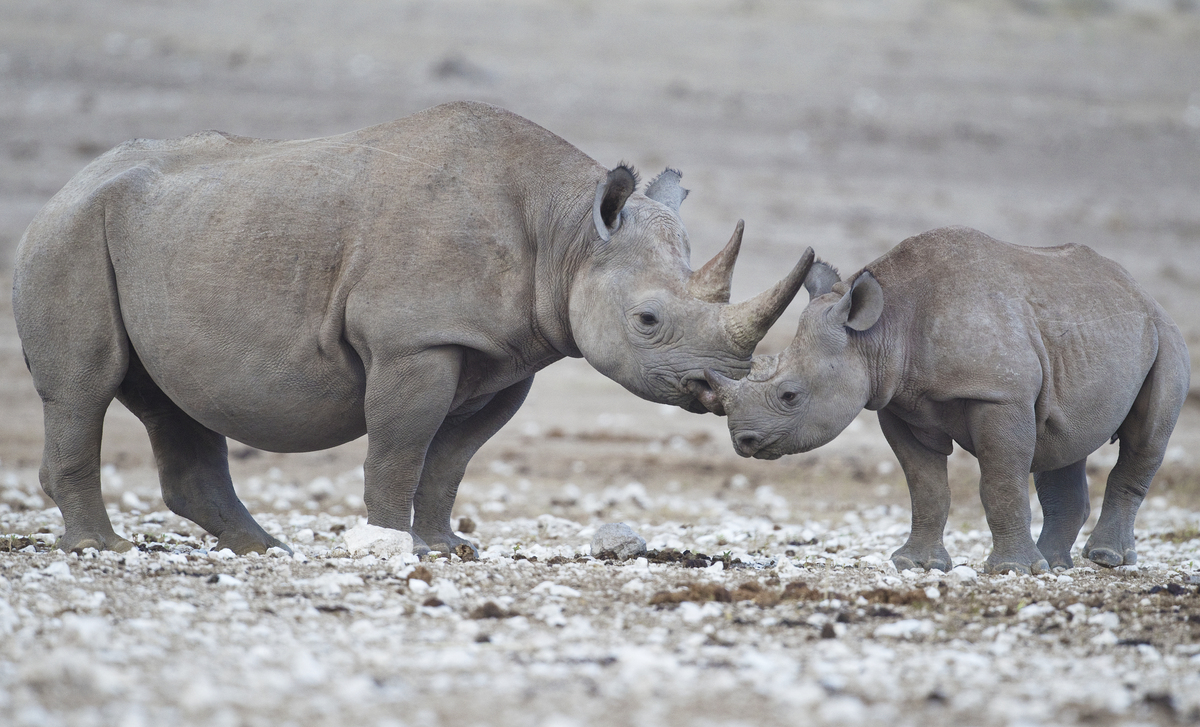 When we talk of animal extinction, we talk of a species in particular becoming extinct. So when there is an extinction of an animal we simply mean that a specific species no longer exists or have died. So when the members or individuals of a certain group die out and cease to be present in the earth’s surface then we will be in order to say that extinction has taken place.

It is also possible to say that an animal can be extinct when the available individuals of a certain species are not able to produce thus making it inevitable for such animals to have their offspring in future.  So basically, when there is no hope or evidence that an animal can be present in the next few months or years because of inability to produce then it is extinct. (Raup,13)

Extinction does take place in living organisms, plants and animals alike. So when it takes place in animals we will refer to this as animal extinction.

In the past, there have been five great events of extinction which have shaped the earth in its cataclysmic ways. These five events have wiped almost fifty percent of life in a day in a species in the past few years. And today, we are in the sixth great extinction, Holocene event of extinction. This event started almost fifty thousand years ago.

In the twenty first century, there have been major causes of animal extinction. These include habitat degradation in that the surrounding the life of animals is interfered with and thus become harmful for the life of the species.  We find that there can be degradation to the habitat like poisoning which can directly mess up with the life of a species. It may not only affect the life but also its productivity, life span among others. Through this degradation, you find that the affected species can extinct very fast.

Also, there is over-exploitation which results from the total number of individuals of a species that use the same economic resources. Due to the nature of these resources, when they are exhausted, the lives of the species will be at stake. Animals of a given species will be struggling to fulfill its biological needs and yet the resources will not be there. This will lead to starvation to death among other causes.

Another cause of extinction can be attributed to the climate change that is human induced. Human beings have played a very big role in ensuring that the climate of the earth is not static. The climate has been changing due to various activities that they, human beings, do think they take for the sake of their lives.  There is emission of many gases into the atmosphere which do interfere with the ozone layer thus exposing the earth to the dangers of the suns rays. Apart from the emission o the gases, human beings also do play a role in the desertification thus interfering with the rain cycles in the world among other possible effects of desertification to the climatic change. (Whitty,4)

In addition to these, there are also some demographic phenomena and population genetics that do affect the evolution of animals thus risks extinction to certain species. Genus extinction could be as a result of limited geographic range thus can lead to mass extinction. In relation to this point, natural selection also play a very important role in that the weaker species is always get rid of and the stronger species is left to survive. In this sense, extinction of animals takes place through natural selection.

Predation, completion and diseases can also cause extinction in animals. It is natural for animals to compete for resources which are scarce. We find that in the process of evolution, many animals did compete for the resources and in the process many weaker animals were extinct. The process of completion may not take place naturally, but in some cases animals are subjected to competitions by man or due natural reason. In these cases, animals do find themselves in areas that they are not fit for; the completion is very stiff and not easy to get the resources. In such cases, the animals may come to extinct. Predation on the other hand refers to the process where a species is simply the food to a certain species. When the predators feed on the preys, the lives of the preys are not restored. Therefore when one is killed it means that the number is reduced. So if the population of the predators overweighs that of the pres then the prey is in danger of extinction. They are like to be fed on and wiped pout of the earths surface. Finally diseases can cause extinction in a species. For instance, when a there is an outbreak of a disease to a specific species, there is likelihood of this species loosing many of its members before the way forward is found. This is why diseases are always counteracted with speed.

There is also a phenomena referred to as genetic pollution which also can cause extinction of a certain species.

When we lose the animals through extinction, we lose biodiversity. Biodiversity simply refers to the total number species as well as ecosystems in the earth’s surface or of a given place. It therefore reflects that when animals extinct, they reduces the variety of animals that were present in the earth’s surface. In this world, there are different roles that are played by animals of different types. So when we lose these animals there it means that we lose also its important, the role it used to play will no longer be enjoyed. This is the complication that animal extinction brings to our environment. (Gary, 10)

Animal extinction is a threat to the human life. Just imagine a world without other animals? Just try to figure how boring this life can be, everywhere you go you meet one species of the animalia kingdom, will it then mean that human beings should start adopt to be vegetarians forever. Animal extinction is a threat in that there are a lot of things that the animals provide to the human beings that can not be counted. Look at food, clothing, hides and skins, look at attraction, look at the role that biodiversity at large. So the extinction of animals has got more disadvantages than advantages.

Animal extinction is a phenomenon that takes place in our societies. We can not pretend or rather ignore this yet our action and activities do contribute towards it. In this sense therefore it calls for every individual to take responsibility to restore the natural creations. In whatever way you may look at this, animal extinction touches us, not forgetting that we are also animals. So we can better participate by taking good care of our environment as we consider the generations to come. By doing providing a healthy environment, lives of animals will be boosted.

Whitty, J. “Animal Extinction – the greatest threat to mankind.” in The Independent. 26 November 2011