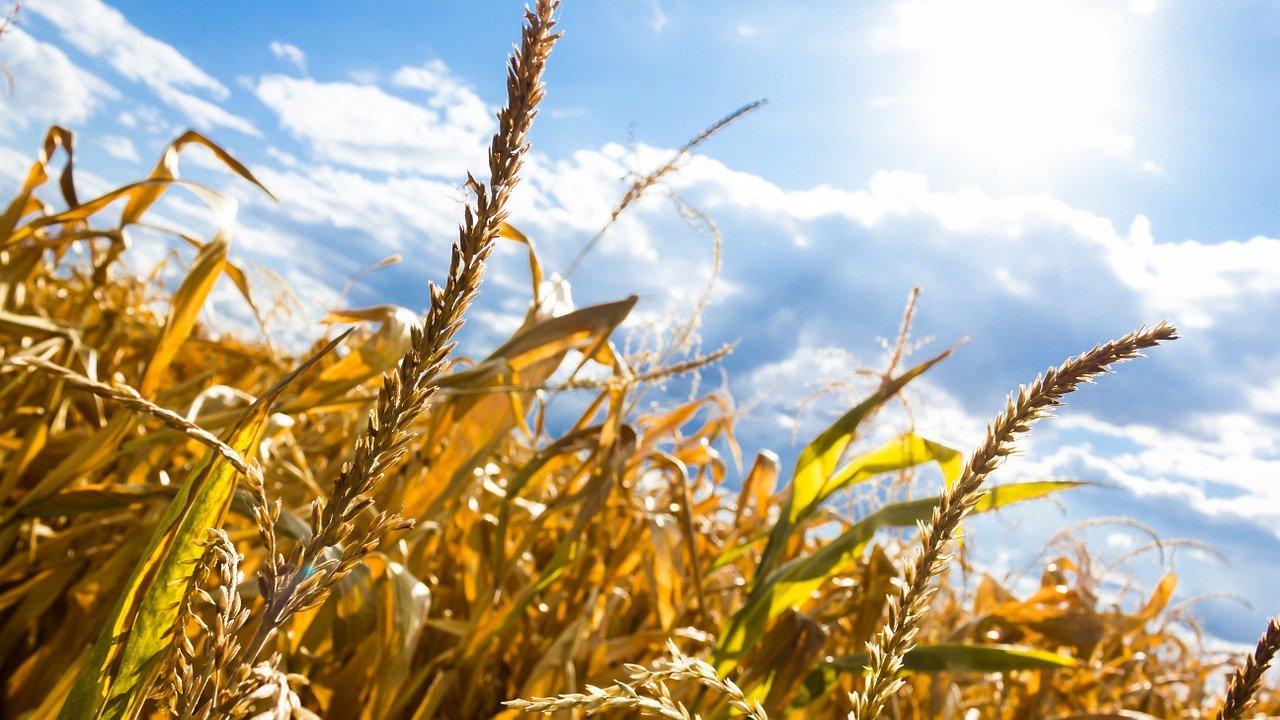 Food shortage is a serious problem facing the world and is prevalent in sub-Saharan Africa. The scarcity of food is caused by economic, environmental and social factors such as crop failure, overpopulation and poor government policies are the main cause of food scarcity in most countries. Environmental factors determine the kind of crops to be produced in a given place, economic factors determine the buying and production capacity and socio-political factors determine distribution of food to the masses. Food shortage has far reaching long and short term negative impacts which include starvation, malnutrition, increased mortality and political unrest. There is a need to collectively address the issue of food insecurity using both emergency and long term measures. This article discusses the concept of food shortage in the world, highlighting the causes, effects and possible solutions (UNU, 1998).

There are a number of social factors causing food shortages. The rate of population increase is higher than increase in food production. The world is consuming more than it is producing, leading to decline in food stock and storage level and increased food prices due to soaring demand amidst low supply (ACC, 2008). Increased population has led to clearing of agricultural land for human settlement reducing agricultural production (Kamdor, 2007). Overcrowding of population in a given place results in urbanization of previously rich agricultural fields. Destruction of forests for human settlement, particularly tropical rain forest has led to climatic changes, such as prolonged droughts and desertification. Population increase means more pollution as people use more fuel in cars, industry, and domestic cooking. The resultant effect is increased air and water pollution which affect the climate and food production.

Environmental factors have greatly contributed to food shortage. Climatic change has reduced agricultural production. The change in climate is majorly caused by human activities and to some small extent natural activities. Increased combustion of fossil fuels due to increasing population through power plants, motor transport and mining of coal and oil emits greenhouse gases which have continued to affect world climate. Deforestation of tropical forests due to human pressure has changed climatic patterns and rainfall seasons, and led to desertification which cannot support crop production. Pollution comes in various forms; these forms include air pollution, water pollution and soil pollution. Population pressure has led to overgrazing and deforestation of agricultural lands reducing the size and fertility of agricultural land due to soil erosion. Increased deposits of industrial effluent, farming and soil particles into water bodies have led to water pollution. Land degradation due to increased human activities has impacted negatively on agricultural production (Kamdor, 2007). Natural disasters such as floods, tropical storms and prolonged droughts are on the increase and have devastating impacts on food security particularly in developing countries. Drought is the leading cause of food scarcity in the world, as consecutive years of droughts have led to massive crop failures and loss of livestock in the horn of Africa and Central America. Recent floods have rendered many people homeless, destroying crops and animals in parts of India and other several third world nations (Bourke, Allen, and Salisbury, 2000).

There are several economic factors that contribute to food shortage. Economic factors affect the ability of farmers to engage in agricultural production. Poverty situations in developing nations have reduced their capacity to produce food, as most farmers cannot afford seed and fertilizers. They use poor farming methods that cannot yield enough, even substantial use. The rising costs of rice and other basic commodities have made it impossible for the majority poor to afford food even where it is available (Kamdor, 2007). Investments in agricultural research and development are very low in developing nations. Farmers in developing nations have continued to use outdated farming practices, low yielding seeds and poor agricultural infrastructure which limit their production capacity (ACC, 2008). Recent global financial crises have led to increase in food prices and reduced investments in agriculture by individuals and governments in developed nations resulting in reduced food production.

There are a number of short term effects of food shortage. The impact on children, mothers and elderly are very evident as seen in malnutrition and hunger related deaths. It reduces class concentration among school going children and also reduces playground and social activities which are essential for their growth. Mothers have less energy to take care of their toddlers and also for verbal interaction (McDonald, Sigman, Michael & Neumann, nd). Children succumb to hunger within a short period as they cannot stand long periods of starvation and they die even before the arrival of emergency assistance. Many years of drought combined by civil wars in Somalia has resulted in Somali refugees in Kenya and Ethiopia as they flee the country to seek for food and safety (BBC, 2011). Most children among the fleeing Somalians are highly malnourished as most fleeing elders and children succumb to death on the way and a few days after arriving in the refugee camp.

There are also long term effects of food shortage. These include increases in the price of food as a result of demand and supply forces. Increasing cost of food production due to the increase in fuel prices coupled with persistent drought in grain producing regions has contributed to the increase in the price of food in the world. Increase in oil price led to increase in the price of fertilizers, transportation of food and also industrial agriculture. These factors were supplemented with increased demand for varied diets among the growing middle class Asian population and falling food stockpiles contributed to global food prices (Watson, nd). Increasing food prices culminated in political instability and social unrest in several nations across the globe in 2007, in countries of Mexico, Cameroon, Brazil, Burkina Faso, Pakistan, Egypt and Bangladesh among other nations (Kamdor, 2007).

Solution to problem of food shortage

There are some solutions to the problem of food shortage. There is a need to reduce production of carbon emissions and pollution to reduce the resultant climatic change through concerted and individual efforts.  There is a need to invest in clean energy such as solar, nuclear, and geothermal power in homes and industries, because they don’t have adverse effects on the environment (Kamdor, 2007). Rich nations should help poor nations to develop and use clean and renewable energy in order to stabilize greenhouse emissions into the atmosphere (Watson, nd). Governments need to work in consultation with climatic bodies, World Bank and the UN to engage in projects aimed at promoting a green environment.

It is very clear from these discussions that food shortage is a serious global problem given its devastating impact on the population and government, and this calls for an urgent remedial measure by players in the food sector. The effect of food scarcity can be short and long term. Short term impacts are more concentrated on women, children and the elderly population who cannot withstand hunger for a longer period. Causes of food shortage are well known and can be solved if appropriate measures to solve the problem are taken and effectively implemented. Environmental causes of food shortages are changes in climatic and pollution due to human activities such overgrazing and deforestation which can be controlled through legislation.

Watson D, R. (nd) Testimony to the Financial Services Committee of the US House of Representatives. Retrieved August 27, 2012 from http://www.agassessment.org