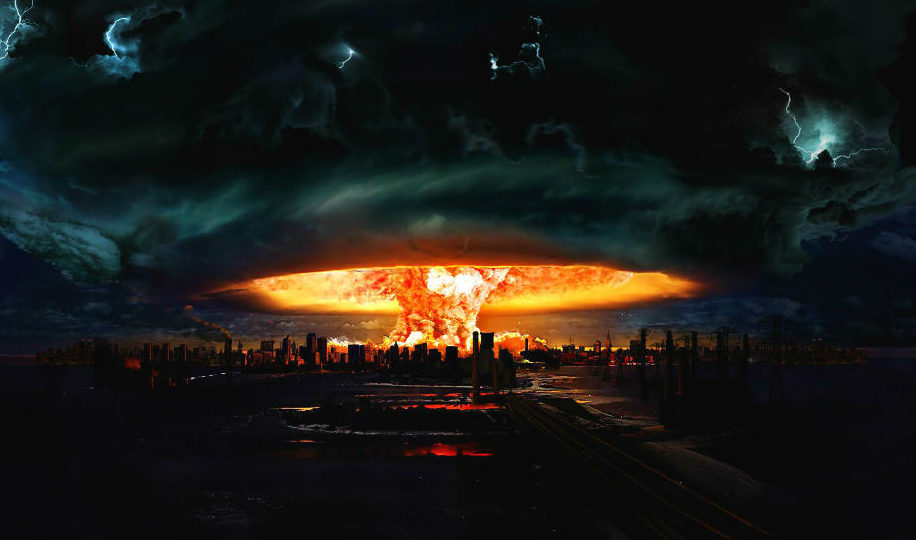 From the story of creation in the bible, we understand that man was created by God and told to take dominion over the Earth and conserve it but not to destroy it. Instead man has done the opposite by not managing the universe as instructed by God. Catholics attribute God to be the author of the universe. It further teaches that man was put in the universe and made its subject; he was given necessary laws and knowledge so that he could predict certainties and physical events (Krauth, 1875).

The church teaches that God has the power to interfere with an ordinary course of nature, incases of suppositions of the world’s evolutions. God is aware of our tomorrow and our future days as well, hence there is nothing we can hide from him. According to the Christian theology, God is omnipresent, omnipotent and omniscient. This indicates that God knows our tomorrow choices and he has a role to play in the roles (Sponheim, 1984).

The various studies by scientists on the human species show that human beings undergo two revolutions and the first one is self preservation. This impulse is depicted to be minding oneself without minding the welfare of other species that exist on earth. The other one is altruism that mainly involves conservation of other species. This comes out clearly during the periods of war which were motivated by selfishness during the technological development periods. Human beings are the offspring of history and so they are delegated by their creator the duty of establishing their paths into the universe. The human species is dependent on the universe for survival through the air that they breathe in, water drunk and for other purposes including domestic purposes, soil for growing crops, trees for purification of oxygen and medicinal purposes, among others. So whenever we fail to manage the universe as expected; the effects come to us directly. The fact remains to be that the earth will evolve even if the human species comes into extinction, the damage done to it could be extensive but it will heal over time and resume its original status. We the human species forget the fact that we are not the only species on earth, we have other species on earth that are more superior to us. We must practice humility as the most important attitude of the heart if we want to continue into the future. This is because; humility and survival are believed to go hand in hand while pride goes ahead of all (Berry, 1999).

The objective of the creation theology is to integrate the wisdom of all religions including traditions of all cultures worldwide and merge it with the scientific understanding of the universe. Today the environmental teachings have been very much incorporated in the teachings of the church and more especially the Catholic Church. The teachings emphasize the good relationship between human beings and nature. Protection of nature is highly taught and taken to be a holy sacrament of expressing God and Christ.

Species are eliminated today from Earth at a higher rate as compared to the previous years in history. Various environmentalists have speculated that we have brought an extinction spasm to the universe that has very negative effects on the existence of the Earth’s living things.  Today, the whole world is talking about conserving the universe. Damages like the depletion of the ozone layer and global warming are some of the consequences that the universe is experiencing from the mismanagement of the natural resources by human beings. Already some of its effects can be witnessed through the sufferings that man is going through. An example is the high prevalence of cancer disease that is more common nowadays than the previous years. The causes of cancer are numerous and they are mostly associated with exposure to strong rays like the ultra violet rays (Sponheim, 1984).

Two options have been given by Geologists and they are; the Technozoic era that expects the human species to fully understand what is happening to the universe like deforestation and the effects of the same. From the beginning before we invented technology, we could have created an artificial environment to protect us from its effects.  In the Technozoic era, the human species will be done away with to give space to other species to live and over time, human beings will become hopeless and distinguish slowly (Sponheim, 1984).

Another option is the Ecozoic era that considers the human species, giving respect to other species within the universe. If this has to happen at all, human beings must do away with their destructive mechanistic technologies like the releasing of carbon to the air and polluting rivers using chemicals from industries, preserve the environment through planting more trees instead of cutting, prevent soil erosion, and avoid overgrazing among others. This way, we will be trying to foster a friendly human/earth relationship which is the destination of every human being (Hessel & Radford, 2000).

When we look at the current situation of the universe, much needs to be done other than the recycling of plastic paper and glass in order for us to continue to the future. If we are to survive, we need to revive our consciousness in the direction of deep ecology. We see ourselves as an expression of Earth and not as separate beings walking around on Earth. We are required to start befriending nature through our behaviors and thoughts. Unless we think in this direction, we will continue being a cancer parasite enjoying consuming its host environment.

The universe is believed to have begun fourteen billion years ago and there have been numerous evolutions of the universe as well as on man. The scientific teachings and Christian teachings about the universe are complimentary. Both advocate for the conservation of the universe. The creation theology promotes worship of creation and the creator. The Catholics believe in the holy trinity that includes God the father, God the son and God the Holy Spirit. The creation theology favors creation and a cosmic Christ which is believed to be a force in the universe while ignoring Jesus Christ as the savior (Sponheim, 1984).

Some catholic theologians say that our consciousness is on earth and it will never escape to eternal life. They believe that our destiny and calling is from and in this universe. The catholic bible illustrates these teachings clearly and more especially on environmental conservation, causes of environmental problems, as well as their solutions. Careful reflection on these teachings can clarify the importance of having a healthy environment. This was said by John Paul the second. It is also important to read books of nature and the churches' living traditions apart from the bible so as to better understand the universe and the destiny of man (Samantha, 1993).

One thought on “The Universe and the Human Destiny”