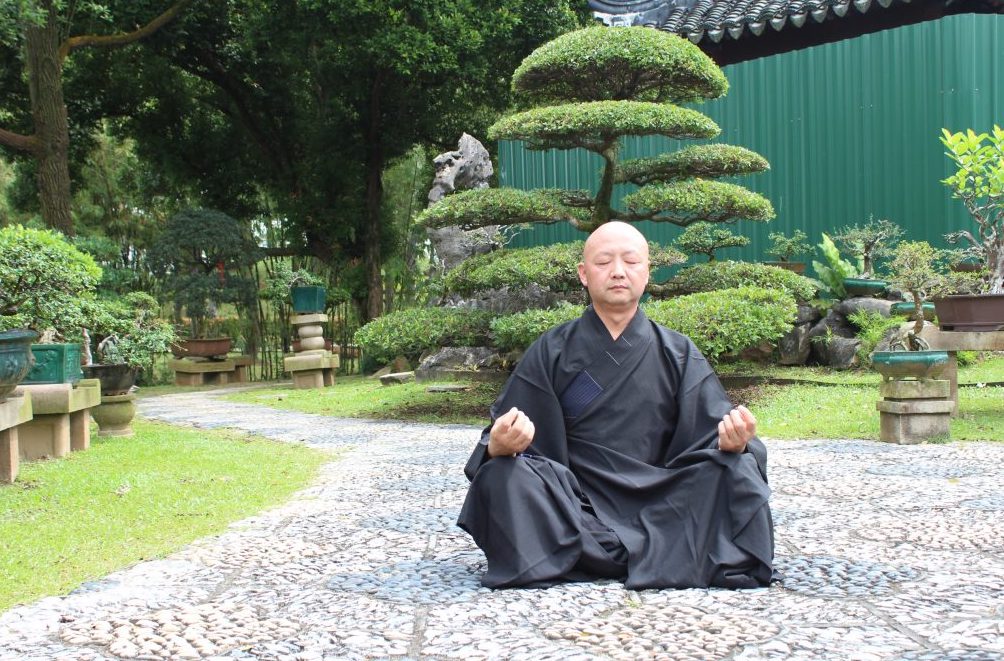 Taoism is a spiritual practice that dates back 2,500 years. Taoists are inspired by cosmic rhythms. The concept that is found in basic impression of Taoism was started by Taoists masters Chuang-Tzu, Lao-Tzu and Lao-Tzu.

Taoism is a wonderful community because it helps people to get access to practical tools that play a vital role in alleviating stress. It is a very fundamental practice since it assists individuals to achieve physical status and heightened mental tranquilities. This aspect is critical in the current world that consist a lot of sufferings. Taoism teachings contain very wonderful advice and practical ways of eliminating stress. The success of this practice is well defined in the way the Taoist masters lived (Smith, 2009).

Most of the Taoist practices are based on ethics. In the community, most actions tend to be done in a manner that ensures most of the teachings tend to focus on the special themes such as Zhuangzi and Daodejing. These themes entail spontaneity, simplicity, naturalness, Wu Wei and detachment from worldly desires (Smith, 2009).

Religion and Theology culture does not require any given form of initiation or belief to become a member. However, anybody, especially the youths around the world, can join the community. There are various objectives that the group is set to achieve. Through youth engagement, religious harmony is promoted and encourages peaceful coexistence among varied religions and cultures (Smith, 2009).Youths can participate in bonding activities that make Taoist culture grow further. Additionally, when Taoist youth come together, they are involved in community services that are of great benefit to less fortunate in the society. Such programmes help to glorify and preserve the rich Taoists culture.

From the analogue of water lesson, Taoist community doesn’t allow any form of competition and self-assertiveness. The community discourages people from being over ambitious in performing certain tasks. The Tao community gets along well with its teaching about people avoiding being aggressive and strident on nature and other creatures (Smith, 2009). Attitudes towards nature from the modern world perspective considers environment to be an object to be controlled or used by Man. However, Taoism culture is extremely opposite because it emphasizes on harmonious coexistence with nature through naturalism.

Taoism believes that the goal of every individual is to be associated with the Tao as one family. The beliefs is about people leaving as good and be kind to others. Qi or Chi is a critical power that found on the earth from the time of creation. This power is normally found in all living things. Chi originated from the outer space and is mysterious and elusive, but is it real in the world of Taoism. The vision and target of Taoism is to bring individuals closer to the nature (Smith, 2009).

Taoism community has very unique way of celebrating their rich culture. Qing Cheng is   a heritage of Taoism culture. Many people around the globe are able to visit the cultural festival to learn about the unique religion of Taoism community.

Taoism of the Current World

The current world is going through various problems ranging from competition, Environmental pollution, dehumanization and moral decay. In this cruel word of political unrest and social injustices, Taoists provide the best way to solve such problems. Taoists try to transform the decayed society from a world of conflicts to a peaceful world (Smith, 2009).

Taoists protectionist and other people who are inspired by its philosophy like wildlife protectors help to spread Taoism in the world. For instance, Chungliang A. Huang the founder of Living Tao Foundation which publishes books and supports various forms of sports.