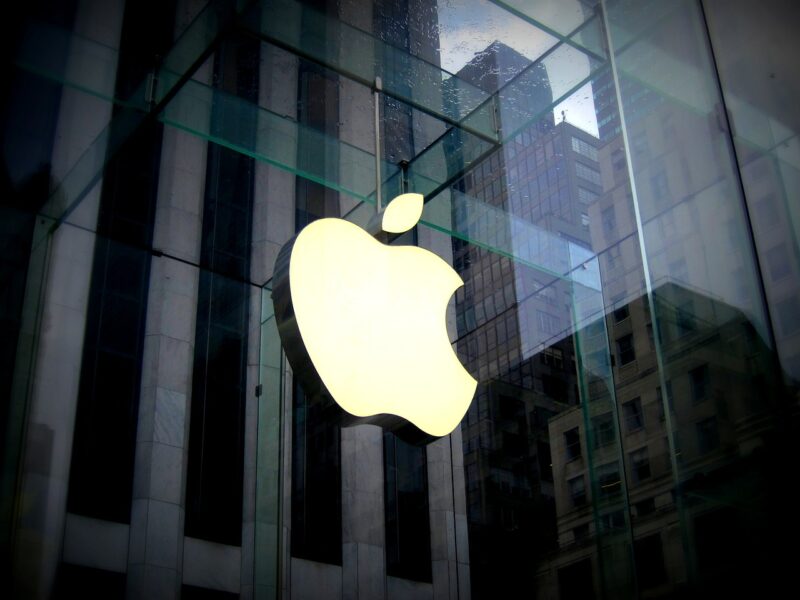 Apple Inc. Is arguably one of the most successful companies in the world, enjoying one of the most visible brand names in the world. Its launch of new products is usually waited with heightened anticipation by consumers around the world, and its financial performance has been exemplary. This success can be attributed to two main factors; the visionary leadership offered by its immediate former chief executive Steve Job and the strategic goal of emphasizing on design and the willingness to develop new products by taking risk of developing new products for the market.

The strategic goal of developing new products, while at the same time emphasizing on design, has been successful because it has utilized the components of strategic implementation. The allocation of resources by the company in the developing of new products has been substantial, and more often in well thought and planned processes. The financial resources focused on the development of new products with new and superior designs can be said to follow Sun Tzu’s strategic principles of knowing oneself and knowing the enemy, who in this case would be the competitors. Apple Inc., by utilizing the superior capabilities in its possession, has been able to develop products superior to those developed by its competitors and thus acquiring a valuable market segment.

Since Steve Jobs joined the company in 1998, the company has been growing in leaps and bounds simply because of the building of a capable organization by focusing on the areas of improvement. The company has been able to make a focus on the development of new products of superior design to those of competitors, and has improved continuously on these products. Steve Jobs can be compared to the military genius with all the traits developed by Clausewitz; intellect, courage to develop new products for the market, ability to adapt to changes and strength of character. These traits of the chief can be said to have contributed to the strategic success of the company.

The support systems employed in Apple Inc are some of the best, and the company being in the electronics and telecommunications business has seen to it that their implementation is well carried out. The company has numerous operation centers spread across the globe and despite this the working towards the development and production of new products seems seamless because of this excellent support system utilized by the company’s employees. Communication between the layers of operations of the company is seamless, and no time and resources are wasted on the process of communicating decisions and feedback between the hierarchical levels of the company. This can be likened to Sun Tzu’s advocacy for speed in battle; good support systems offer an opportunity for fast and efficient decision making which ultimately leads to corporate success.

The policies of the company that have been established in the recent past indicate their supportiveness to the strategy of developing new products superior in design, one of the eight components of implementing strategy. The outsourcing of production of apple products to China can be used as an example of this, with the goal of reducing production costs while maintaining the high quality of the products.