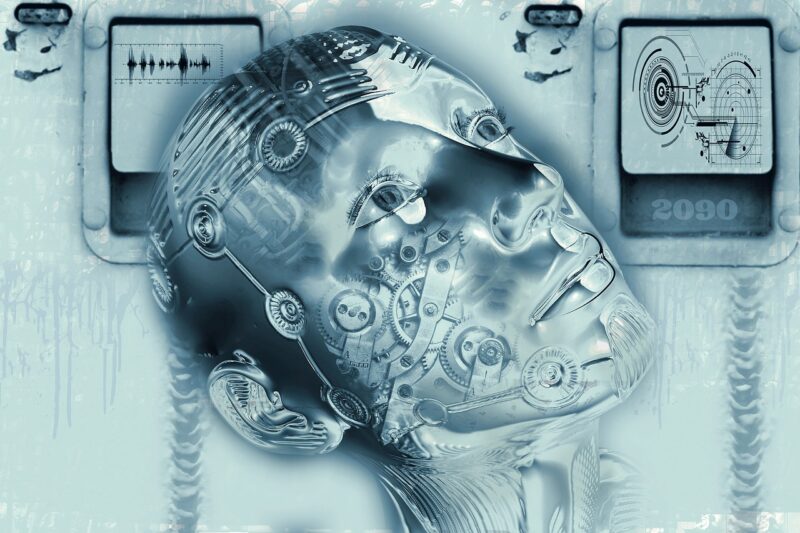 Technology is changing rapidly with faster and intelligent inventions being witnessed daily. It is evident that technology is changing the way we think, and our lifestyle. Technological development has brought social media sites such as Facebook and twitter, and gadgets such as iPhones , laptops and televisions which have become  integral in our daily living with their merits and demerits summed into one statement. If we are not keen on technology, we will be left behind because we may not escape the effects of advancing technology and the evolution of new inventions and innovations. However, we have not yet reached a point to conclude that technology has overtaken us though it is possible. To reach the point where computers overtake humans means that humans understand to a much greater degree their own intelligence and consciousness so that they can imbue a machine with the same qualities that they poses.

Is Technology Overtaking Us?

Humans still decide and control everything that takes place in the field of technology. Saying that technology has overtaken human is to imply that artificial intelligence has taken over the world which is not the case. Instead, it can be said that artificial intelligence is helping humanity to make daily decisions by generating data that man has no ability to or time to mine. This is very productive and it is not a dangerous undertaking.

The advent of nanotechnology and the rapid merging of humanity with machines, implants, and sensors usher in the next generation of technological revolution (Van Tiem, & Dessinger 98).  The recent invention of a computer with the same complexity and capability as the human brain reveals the evolutionally nature of technology. Nanoscale transistors enable the manufacture of very small intelligent computes which are as thin as a sheet of paper but with the same brain capacity and capability like that of man. Due to the rapid change of technology and merging of humanity with machines, the human lifestyle has taken a different route in the 21st century as compared to past centuries. This confirms that the evolution of technology indeed brings about evolution of humanity as a whole.

How Technology Relates with Knowledge

Technological innovation is not taking place in one part of the world, but rather it is occurring in different places across the globe. This reveals that knowledge is indeed transformative and subjective. For instance, nanotechnology innovation and development is occurring in many countries across the globe, and each innovation or invention differs from each other although the gadgets, which are invented, perform the similar functions.

The evolution of nanotechnology is the backbone of cosmos exploration. Nanotechnology enables the development of minute gadgets with superior intelligence that can be used to explore the universe. They can be directed to space in order to collect relevant information about a specific aspect being explored in the cosmos. Van Tiem, & Dessinger (98) argue that in fact, technology will eventually lead to cosmic explorations and discoveries of many complex scientific explanations.

Values that should Inform our Technological Development

Every field of study needs the application of technology to improve accuracy, speed and reliability. The world of information technology and electronics is rapidly changing, and almost all departments and businesses are embracing new technology because of the advantages associated with it. Currently it is almost impossible to escape the winds of new technology and any attempts of rejecting it will be a drawback to the economy and society.