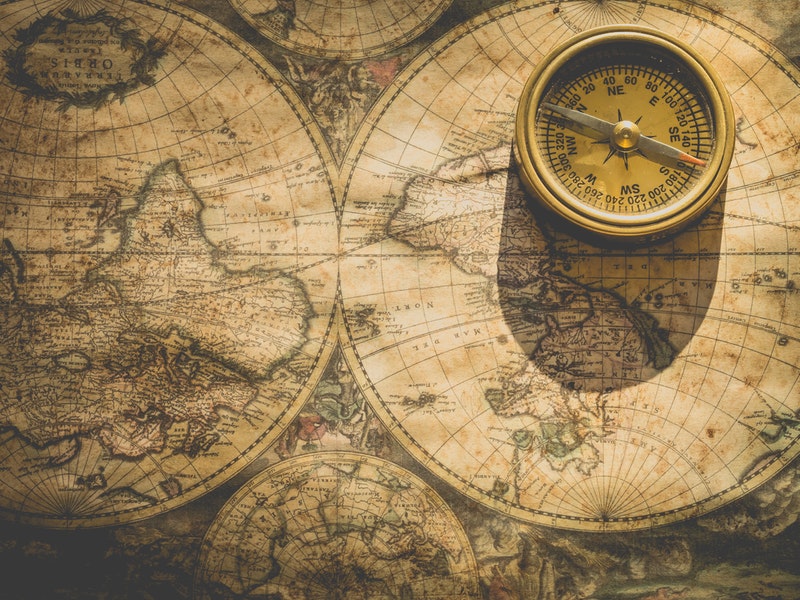 Imperialism is the domination by a stronger group of a weaker group’s territory, customs, values, laws and institution (Hobson 44). The imperialists change the way of life of the conquered people to an extent that the conquered lose almost every aspect of their indigenous way of life. The people mostly associated with this concept are the western Europeans and especially the British. Imperialism has been seen to have far more negative effects on both the conquered and the imperialists. This has been demonstrated by George Orwell’s essays. George Orwell was an imperial police man in Burma.

His writings were mainly focused on the way of life of the natives and the imperialist. According to Orwell, imperialism was interfering with the natives lives rather than improving them. The British had invaded invariably of a community that was rather peaceful and happy before their arrival. Though he served under the crown, he never at any one time agreed with the concept of imperialism. This is reflected in his essay shooting an elephant. Orwell sarcastically states that was the only time in his life he was important enough to be hated by so many people (Orwell 78). He did not like this feeling of being hated just because of working under the British crown at all.

Imperialism contributed to the psychological torture of both the British and the Indians in Burma. There was a deeply rooted hatred and skepticism between the Indians and the British in Burma. This hatred had culminated from the British use of force to dominate the Indian land. The British also used brutality to enforce their foreign laws and had the Indian society at their knees. Thinking that the Indians were under their control, the British could not have been more wrong since that was the beginning of their long hard life in Burma. The British experienced a sense of fear that they could not expose to the natives. For instance, when Orwell was called upon to kill an elephant which had gone “must” he was afraid but could not freely express his fear before the natives. He had to carry a false air of bravery. This made him much more of a machine rather than a human being.

In his essay Marrakech, Orwell points out the inherent fear that was always in the European imperialist. They inwardly knew that the natives were very much capable of turning their guns against them “… but there is one thought which every white man thinks when he sees a black army marching past… how long before they turn their guns in the other direction?” . This was a real psychological torture on the part of the imperialist. This was the kind of life most of the imperialist who lived in these foreign lands. The sight of poor impoverished people was also another form of psychological torture on the part of the imperialists. This was even harder with the thought that it was their very own actions (the imperialists) that the natives led that kind of life.

This was the situation with the natives. Before the British went to Burma, the natives were living in well organized societies. They freely practiced their own culture and had their own system of caring for the sick and the elderly. They also had a system of punishing offenders following their own laws. When the British arrived in Burma, they changed all these and implanted their own way of living upon the natives. The British, being better economically and being more superior in terms of arms, forcefully evicted the natives from their lands, pushing them into crowded native settlements. Orwell puts it very clearly in shooting an elephant “In a job like that, you see the dirty work of the Empire at close quarters. The wretched prisoners huddling in the stinking cages of the lock-ups… (Orwell 74). He confirms this point of the poor quality of life that the natives led due to the British interference in Marrakech where the natives were bundled in informal settlement that could barely support life. Orwell says that the natives were so poor that the only possession many of them had was the rags they used as clothing. The natives were buried like animals and were made to work more or less like donkeys. They even resembled the color of the ground on which they were forced to work by the imperialist. There was absolutely no respect of life with the imperialist. When Orwell killed the distraught elephant, some Europeans had the guts to say that the elephant was far more worth than the Indian coolie who had been killed by the animal (Orwell 82). They said that Orwell could have known better than kill a working elephant that had merely killed an Indian coolie.

There was never a time when the natives and the imperialists were free (Hobson 304). There will and soul were always driven by an external force. As Orwell puts it, feelings of hatred towards the British crown were so much inherent in the Anglo-Indians themselves who felt that the whole concept of imperialism was evil. They although could not express themselves freely as they were under constant authority. Orwell even wished to quit his job as a police man in Burma as soon as he could possibly quit. He did not like that feeling of administering people that could snap your neck at the slightest opportunity and a regime that cared less about the quality of your life and those of whom you were administering. The British lacked freedom even more than the natives.

This is portrayed in the way the natives and the British related with each other in Burma. There was never a time when there was peace and tranquility among the two groups. Even though they were not engaged in an all out war, there was always a possibility of such armed conflict arising. The Briton officials were desperate to return home while the natives were always looking forward to getting their freedom and their land back.

Some proponents of imperialism could argue out that imperialism brought about some form of civilization to the native communities (Feuer 134). While this might be true in some sense, the manner in which this civilization was being spread was wrong and inhuman. Every human being is born with an unalienable right to life and liberty. No human being has the authority of interfering with this state. It is evidently clear though that the imperialist had no respect to human life which in turn got back to them. In general, imperialism was a failed concept that really undermined the lives of many around the world.