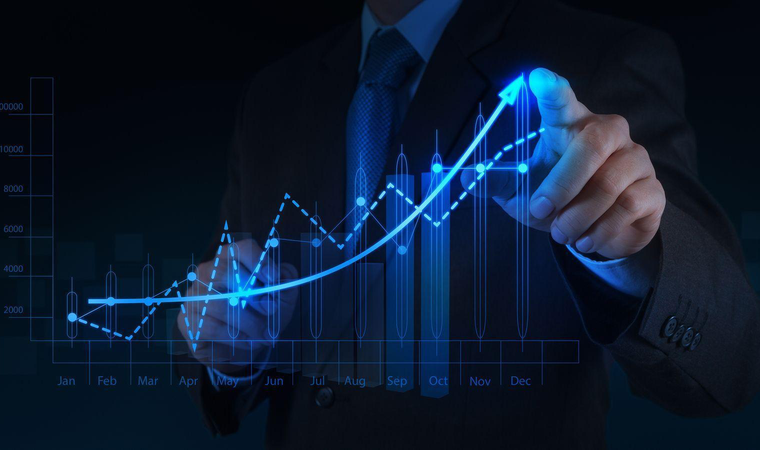 Sales and marketing refers to the process that involves the scanning of the business environment, identifying the people’s needs and wants and looking for the possible ways of addressing them. However, the only surest way to achieve this is through the production of the needed product and organizing how it will be distributed to the prospecting clients in order to satisfy them. Of course, sales and marketing has a long history that is believed to have begun more than 300 years ago (Bartels, 2005).

According to many historians and other business technocrats, the process of sales and marketing began in the United States of America in the 19th century before it spread to other parts of the world. Since there was no advanced technology, the sellers resorted to peddling. They were literally moving with their trade wares from place to place, as they looked for the buyers. During this time, capitalism was gaining significance as people were shifting from the socialist ideas of the Eastern world. As a result of industrial revolution, different trends in the American society whereby people could be categorically classified as the bourgeoisie and the proletariat. While wealth was owned by the rich classes who then had power to control production, the working class could only provide labor.

Hence, sales and marketing, as an important aspect of business, gained prominence. There was manufacturing and production of goods and services to ensure that there was efficiency at all times. However, emphasis was put on the general cost of production (Jones, B.D. G. and E.H. Shaw, 2006). Thus, there were high prices of commodities since the producers needed to make the maximum possible profit without thinking about the consumers who seemed to have been exploited in many ways.

As time went by, it later emerged as a relationship marketing that was viewed as a milestone from the past trends. It was believed to be better than the previous trends since through its adoption, the clients’ interest would be prioritized, as the entrepreneurs would seek to benefit their customers better than before. Besides, different companies came together to market their products (Bartels, 2005). At the same time, Kotler, a major mind behind this idea, felt it better to suggest that the producers were to do all that they could to retain their existing customers as they tried to expand their clientele. So, they had to prove to be committed and trustworthy partners who were out to satisfy the already identified needs.

Later, in the 1960s, this exercise took another turn as it developed societal marketing which, like the other styles, was aimed at satisfying the needs of the customers. This was a development from the previous experiences because its main objective was to produce quality products that were later sold and received well by all the targeted customers. The argument behind this notion was that: each client is in need of products that can satisfy him or her without any complaint. Hence, there was a positive response making the traders sell their goods to many people and later resulting in high stock turnover which increased their profits..

As we all understand, we are living in a dynamic world that keeps on changing. So, from this point of view, sales and marketing, as an important tool in business, have undergone a lot of transitions. This happened due to constant changes in technological inventions and innovations. In this regard, it has today shifted from the traditional modes associated with physical contacts between the seller and the buyer. Many people have today resorted to the use of internet marketing (Jones & Shaw, 2006).

This is done by using the computers to carry out a market analysis, understand the people’s diverse needs, and look for the best ways of satisfying them. Precisely, a seller can liaise with the potential buyer, and communicate through the email, fax, telephone calls, or video conferencing and agree on how to transact business. After reaching consent, money is transferred to the seller as agreed before; shipments are made directly to the client who will now have to access the product without unnecessarily wandering to look for the same commodity.

Truly, this is one of the best things to have happened in the business sector. It has made life easier and reduced the costs of operating such a business. It is simpler and makes the client transact business operations much more comfortably. Besides, being that the client can receive the product as agreed, it restores confidence in the seller making him trustworthy and building their friendship and cooperation.

Because of the important role of business in the society, many institutions have established departments of sales and marketing to offer various courses in this line. Some of the top universities offering certificate, diploma, bachelors, masters, and doctoral courses in this field are the North Western University of Kellogg: Texas, Michigan, and Pennsylvania universities. Their courses have proved so successful because they have helped to generate scholars who have made imminent contributions in this field world over.

Religion as it Relates to Marketing Management

An Introduction to Affiliate Marketing – Four Cornerstones for Success