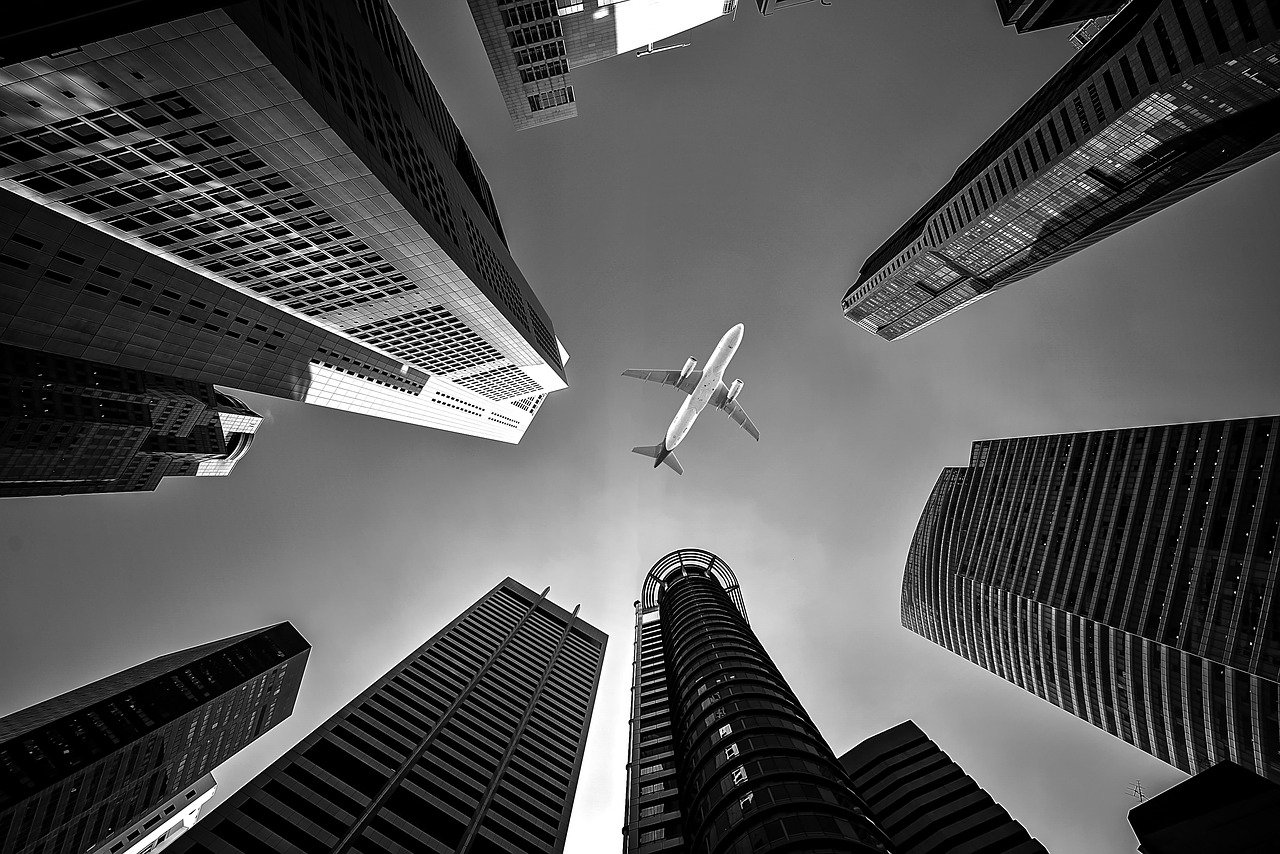 The culture of freedom in decision making amongst the employees of Southwest airlines is its main driving force and should be emulated in any organization. The employee members at the airline are given a free hand to implement the company’s policies within their departments with minimal interference. The belief and trust that the company places on the members of staff makes the environment in which they work relaxing and enjoyable even though the tasks at hand may be challenging. The non reliance on external consultants makes the strategic plans and business models being run in the organization original and implementable. It also creates a lot confidence amongst the staff members. The culture of confidence and teamwork creates a lot of cohesion in the organization (Paul, 2010). The management is not viewed as a separate team by the other cadres even in the lower grades. This breeds the culture of independence and responsibility. Everybody becomes as ingenious as possible in the execution of their responsibilities. This ingenuity is as a result of creativity brought about by the independence exercised by the various departments while discharging their duties. Each department seeks to achieve set goals which encourage a lot of internal competition.

Southwest Airlines continues to excel even after the departure of their chairman. This is mainly due to the inculcation of these cultural values to the entire Southwest Airlines fraternity. These virtues become part of the daily routine at the airline. All their operations have a strong foundation and are an identity to the organization. They are not attributed to any one person including the chairman. This results to the company having enough resources like revenues to finance all its operations since most of the set targets are achieved. The company is also able to motivate their staff adequately through training and competitive remuneration packages. This makes it retain the best talents that act as motivators to newly recruited employees (Keller, 2007). The culture of the company is therefore easily passed on from generation to generation since they are able to retain and attract the best talents in the market. There are no gaps whatsoever in any of the operations at the airline at any one time. This guarantees continuous excellence.