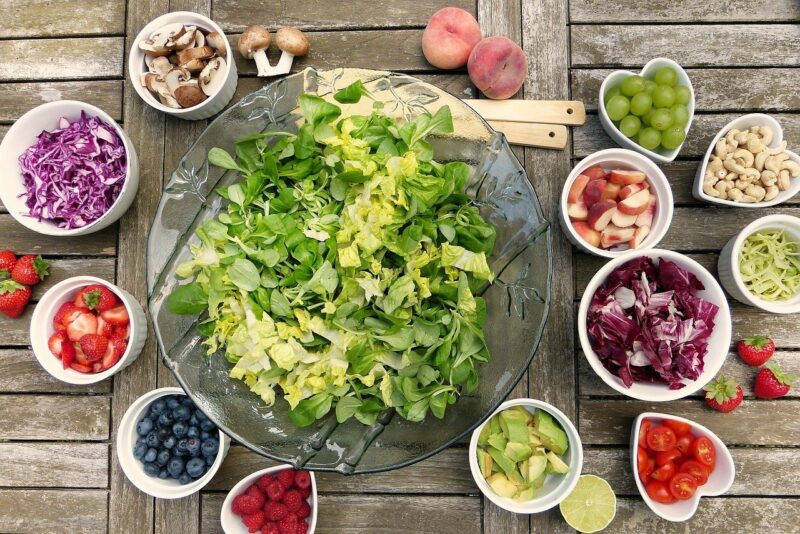 From the statement, ‘diet and you will get fatter’, it looks like a contradiction. The underlying problem is not in the eating but on how one approaches it. Most people fail when it comes to dieting because they do it in the wrong way. Instead of cutting weight, ninety five percent of them are believed to gain more weight. Generally dieting programs don’t work well as expected. Dieting and weight loss is in most cases associated with women. Various writers on the topic of ‘dieting makes people fat’ say that, those who consume less energy than the body can burn off in a day, their weight drop drastically. Researchers further comment that, almost all dieters are forced to engage themselves in drugs, exercise, surgery or extreme dieting so as to maintain their previous weight loss. Nutritional researchers have indicated from their various studies that, dietary makes people fat. This means that, restricting what you eat with an objective of losing weight will make one fat. Moreover, these researchers have gone ahead to state that, dieting can cause conditions like high cholesterol levels in the body, hypertension and depression. Those who engage themselves in frequenting dieting have got sixty percent chance more of dying from heart disease as compared to those who do not starve themselves in the name of dieting (Cannon, 2008).

The human body is scheduled to detect hunger signals and not to diet. When we deny our bodies food, they sense that there is a risk of starvation and as a result, the hunger increases forcing the body metabolism to slow down so as to compensate for it. Once one engages in dieting, the mind overdrives, forcing the individual to eat more than usual to cover up the deprivation just suffered. This is how the body prepares itself for an emergency of famine. By the end of the whole process, one eats more than before the dieting to soothe the body and emotions (Cannon & Einzig, 1983).

Most diets fail due to wrong focus. They promise big things in a very short duration to attract customers. By one trying to lose weight fast, they expose their bodies to disarray that can worsen to shock. In most cases, these people lose weight temporarily. The only way to permanent loss of weight is to think of long term solutions like eating whole grains instead of highly polished carbs. This way, one will be healthier, he will be energetic and strong and he or she will lose weight at the same time. Cutting all carbs will make her bored, weak and it might be hard to maintain it (Gregg & Williamson, 2002).

Extreme diets or starvation is the worst culprit to lose weight fast. Most nutritionists recommend 2 Ib weight loss rate per week of which if one goes extreme, he will not be losing weight the right way. Most extremists of diet lose as much as 10 Ib or more in just one week. One can lose weight in a week of dieting due to loss of muscle and water weight but not loss of fat. In this case, when one embarks on regular eating habits, he or she stands high chances of regaining the weight back and this time, it comes in form of fat. These individuals might end up with the same weight as before but with a higher fat content and less muscle (Gregg & Williamson, 2002).

According to various researches carried out, people spend over forty billion US dollars per year on dieting and purchase of the dieting products. Most of these men and women do follow diet as advised at any given time.  After dieting, they lose weight and regain it immediately they give up the initial diet and go to try a new diet. Most of these dieters regain all the weight that they had lost before, within one year after giving up their diets. In duration of just five years, all the dieters embark on their former weight (Gregg & Williamson, 2002).

Sugar is eliminated from products of dieters to aid in weight loss. The fact is that, sugar is eventually replaced with artificial sweeteners like sucralose and aspartame. These sweeteners have been proved to cause weight gain by stimulating the cravings of carbohydrates. The sweeteners confuse the body to think that the drinks contain glucose; increase an individual’s induced artificial sugar crash. These artificial sugars affect the insulin through the carbohydrates cravings that the body needs to compensate for the imbalance caused. These sweeteners are the main reason why dieters get difficulties in overcoming their problems. Moreover, sucralose and some of the sugar molecules have been found to worsen the diabetes that many dieters suffer from cause miscarriages, enlarge the kidney and liver among other effects. This shows that, sucralose, saccharin and aspartame are toxic substances, yet they are a category of ingredients used in foods used by dieters to lose weight (Gregg & Williamson, 2002).

Those planning to engage themselves in dieting and those who are already in the plan should understand that, dieting plans are likely to fail because they train their bodies to survive starvation and famine. Since the beginning, those who have survived famine are those who are best able to have got larders inside themselves in form of fats. They should also know that, the fat one regains with each rebound could be worse than the former fat stores. When one diets repeatedly, the fat patterns in the body change. The fat tends to accumulate in abdominal cavity just next to the internal organs instead of being between the muscles and skin. This raises alarm because; the fat filters into the liver and bloodstream soaring the cholesterol levels. Some of the cholesterol may crystallize in the gallbladder leading to stroke or production of gallstones. The only way to lose weight is to increase activity because dieting makes the bodies compensate for a lean period by lowering its demand for calories. Overweight should be avoided by effective means a part from dieting as it causes diabetes, cardiovascular diseases and infertility and even kills. The best way to keep fit is to adopt a health-eating lifestyle and being active in our daily activities (Shriver, 2011).

Parents should be keen on the growth of their children. Research has shown that, those children who are never going to play, watch television in their rooms throughout the day and stick to computer games all through are at high risk of getting fat. Overweight children in most cases grow to overweight adults. Young children should be advised to engage in physical activities like walking to school, assisting with house chores, weeding flowers in the garden etcetera. There are various myths associated with being fat and we should be aware of them. Some of them include; obesity is genetic, energy giving foods makes one fat, protein foods cut weight, eating late hours of the night might make one fat, pregnancy makes one fat, people are fat because they have got lower metabolic rates, et cetera (Shriver, 2011).