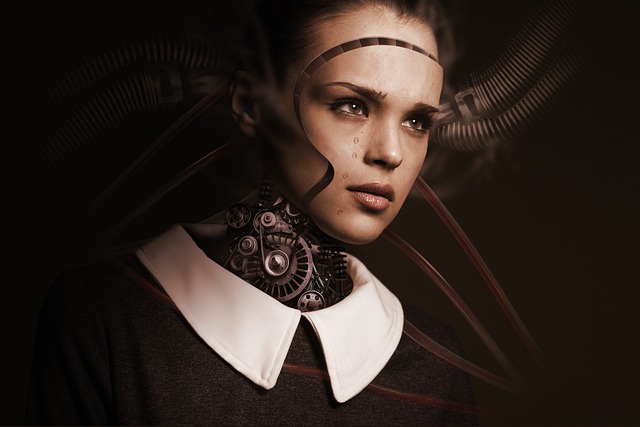 The Impact of AI on the Workforce: How Technology is Disrupting and Destroying Jobs refers to the ways in which artificial intelligence (AI) is impacting and changing the way we work. This includes the automation of many jobs that were previously done by humans, the use of algorithms and machine learning to make decisions that were previously made by humans, and the replacement of human workers with virtual assistants. The essay also discusses the potential impact of AI on the writing, coding, and transportation industries, as well as the creation of new job opportunities in the field of AI. Overall, the essay aims to explore the ways in which AI is disrupting and destroying jobs and to consider the implications for the workforce in the future.

One of the main ways in which AI is destroying jobs is through automation. Automation involves using technology to perform tasks that were previously done by humans. AI is particularly well-suited to automation because it is able to learn and adapt to new tasks quickly and without the need for breaks or rest. This has led to the automation of many jobs that were once considered to be the domain of humans, such as manufacturing and assembly line work. For example, manufacturing companies are increasingly using robots and other AI-powered machines to perform tasks that were previously done by humans, leading to job losses in the industry.

AI and the Future of Writing and Coding Jobs

One potential impact of AI on the workforce is the displacement of jobs related to writing, coding, and other creative fields. AI programs like chatGPT are already being used to generate text, poetry, and even song lyrics. This has the potential to replace the need for human writers, poets, and songwriters, leading to job losses in these fields. Similarly, AI programs are being developed that can write code and perform other tasks that were previously done by human programmers. This has the potential to displace coders and other IT professionals, leading to job losses in the tech industry. It is important to consider the impact of AI on these fields and ensure that the benefits of AI are shared widely, rather than just benefiting a select few.

Another way in which AI is destroying jobs is through the use of algorithms and machine learning to make decisions that were previously made by humans. For example, algorithms are being used to determine who gets hired for a job, who gets approved for a loan, and even who gets parole. This can lead to bias in decision-making because algorithms are only as good as the data they are trained on, and if the data is biased, the algorithms will be biased as well. This can lead to job losses for people who may have been qualified for a position but were not selected due to biased algorithms.

One of the industries that has been most impacted by AI is the transportation industry. Self-driving cars and trucks are being developed and tested, and it is expected that they will eventually replace many human drivers. This will likely lead to job losses for truck drivers, taxi drivers, and other transportation professionals.

AI is also beginning to have an impact on the healthcare industry. Medical diagnoses and treatments are being developed that use AI to analyze data and make recommendations. This has the potential to improve patient care, but it also has the potential to displace human doctors and nurses.

In conclusion, AI is already destroying many jobs around the world and is expected to have even greater impacts in the future. Automation, the use of algorithms to make decisions, and the rise of virtual assistants are all contributing to job losses in a variety of industries. It is important to address these issues and ensure that the benefits of AI are shared widely, rather than just benefiting a select few.