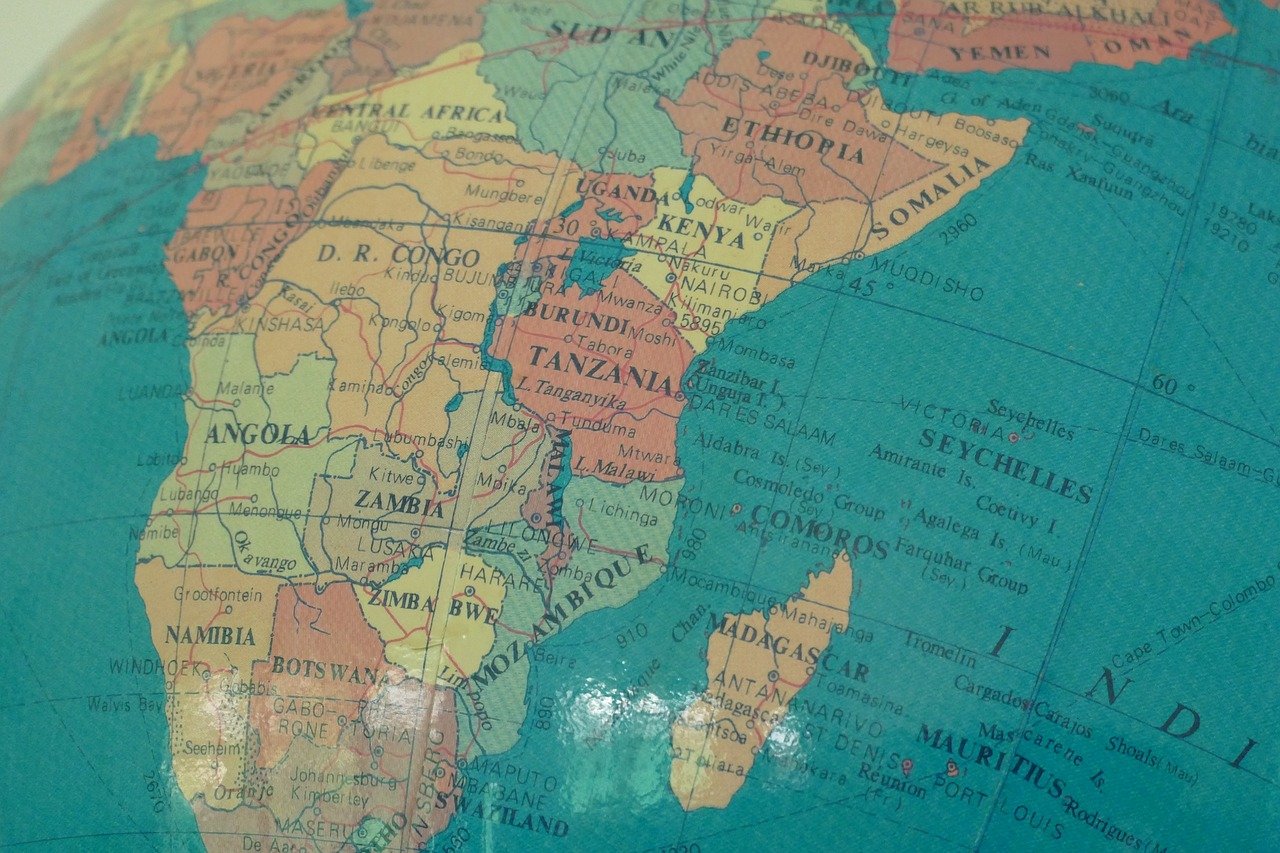 The term colonialism refers to the practice of a country conquering another country and coercively exercising political, military and economic control over it. In this instance the colonizer occupies a new country with its settlers and starts exploiting its resources. Some of the major contributing factors for the European powers colonizing the African and the Caribbean nations are the following.

To begin with, there were economic factors. Many European countries were experiencing industrial revolution. As industries developed, there arose a need to move beyond the countries’ borders in the pursuit of resources (Taylor, 2007). Hence, colonies were set up to provide raw materials, cheap labor and market to these rapidly growing industries. In this regard, the argument was that there would undoubtedly be a cheap workforce in these colonies. At the same time the local minerals, agricultural land and other natural resources would be a chief source of raw materials for these industries.

Secondly, there was a need to satisfy European social needs. As recorded in many historical books, by the 16th century there was already a population explosion in most of the European powers. So, it was felt that this rising population would be settled in the colonial territories. At the same time, this would help to make the living conditions better than before. This was due to the fact that those in the urban areas were living under extremely poor conditions. There was overcrowding, inadequate food, unemployment, poor sanitation and sewerage disposal. Hence, it was believed that the only way through which these ordeals would be eradicated was through the acquisition of colonies (Taylor, 2007).

Besides, another contributing factor to the acquisition of colonies was political competition. This means that there was a political rivalry amongst the European countries like Britain, Portugal, Germany, Spain and France. This resulted from the notion that there was national pride whereby each and every one of these powers was claiming national pride in favor of their own countries. However, it has been felt that the only way through which this pride would be demonstrated was by acquiring colonies in different parts of the world. This is why each of these powers was struggling as much as it could to acquire the highest number of colonies. Surely, this would help these powers to occupy various lucrative ports and have an ample opportunity to guard strategic routes. To prove this fact, this kind of struggle has continued later, especially after the First World War, when Germany lost some of its strategic colonies like Tanganyika, to the more powerful Britain.

The last, but by no means the least, the European powers felt that it was their God-given duty to liberate Africans from their agonies and civilize them. So, under the cover of missionaries they claimed to have come on the humanitarian grounds purposely to stop the infamous slave trade that had caused a lot of miseries to the enslaved and their larger societies. At the same, they came to introduce formal education and teach literary skills to the natives, even if this education was narrowed to the basic numeric, reading and writing skills (Kevin 2003). More importantly, they came to introduce medical care to these societies. According to many historians, this later became to be regarded as the most important contribution to the life of the natives. Actually, it is only thanks to this development that we were able to get rid of malaria, chicken pox and other killer diseases in many continents, especially in Africa.

What Factors Led to The Italian Unification

World War II Impact On the US Technology