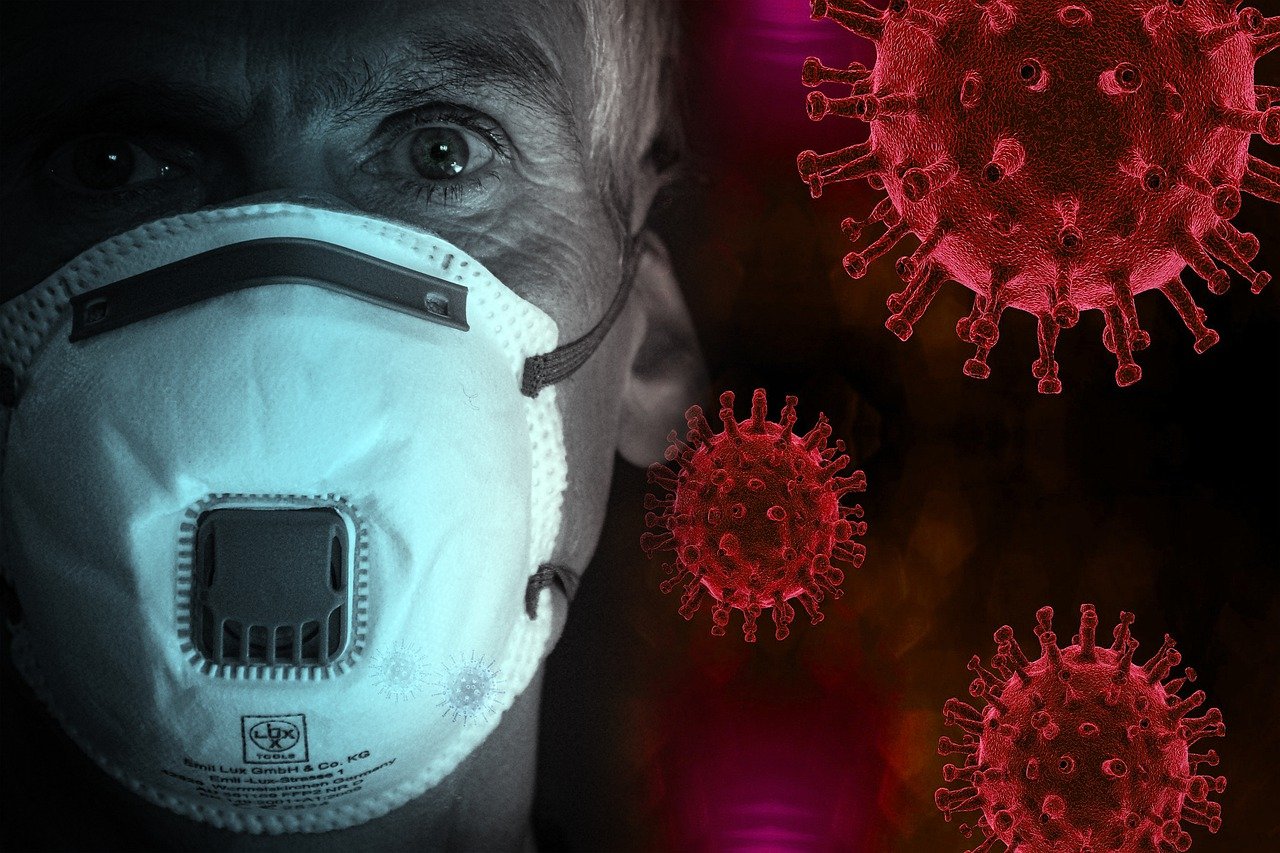 The occurrence of Severe Acute Respiratory Syndrome (SARS) infection in Toronto caused a lot of havoc in the lives of many people, not only in Toronto, but also in other parts of Canada. Moreover, its effects were greatly felt in the medical sector with the Emergency Department worst hit. Some of the main challenges faced include the following.

First, there were cases of increased workload on the staff attached to most of the emergency departments. Increased cases of patients in demand of medical attention caused a lot of stress to them. So, it means that there had to be an abrupt change in their schedule, making each and everyone of them work extra hours while attending the increased cases of patients demanding for emergency attention (Canadian Association of Emergency Physicians and the National Emergency Nurses Affiliation, 2003).

Besides, this incident posed a health hazard to the lives of many people. These included patients, visitors, nurses and doctors in an equal measure. There was a large number of patients seeking attention, leading to congestion in these already crowded facilities. At the same time, there were an immense number of people visiting their sick relatives and friends. Unfortunately, this worsened the situation, because it has led to a further spread of the infection to others. Even the emergency staff became victims of this menace.

Lastly, it resulted in the imposition of quarantines to many patients. However, this was not of any help, since, according to this article, there were still increased cases of victims being taken to these facilities for the following two years. Many children and adults became infected with the SARS Virus and frequently visited emergency hospitals. This prompted the proper planning on how to cope up with them (Croskerry P.S., 2004).

Indeed, this crisis was similar to the United States September 9th bomb blast, because it was so abrupt. Their effects were felt both in health and economic sectors. Just like the same way SARS’ effects spread wildly, the effects of the bomb blast made many people get infected with carcinogenic chemicals that caused a lot of respiratory problems. All these causes pollution to the environment by releasing a lot of toxins, hence, calling for immediate action to be taken to respond to them so rapidly.

Of course, effects of this menace were not only felt in the Emergency Departments. They extended to non-emergency sectors. Due to the large number of victims, it was necessary that others seek attention from other community health facilities. This gave doctors a lot of work to do, since there was an influx of patients.

At the same time, funds had to be set aside to equip medical facilities with necessary materials to be used in the eradication of this catastrophe. That is why it provoked responses from the political sphere, necessitating their immediate action.

Role of Other Jurisdictions

Even if this problem was felt within the Toronto Region, it was necessary that the other regional governments had to intervene. First, since this crisis was spreading like a bush fire, it was crucial that other directors of medical facilities had to liaise with their colleagues in Toronto.

They were supposed to communicate with their staff and tell them to take necessary measures that would help them in taming this crisis. If this information were passed to others, they would take the necessary steps to investigate any suspected case of SARS and impose quarantine to help in stopping the spread of this infection.

On the other hand, the top leadership of other regions out of Toronto was to contribute financially. They were supposed to contribute money to be used in dealing with this emergency. Their contributions could be used in expanding the Emergency Department’s facilities in Toronto. If they did this, more beds and drugs would be bought to help address increased cases of urgent medication (Canadian Association of Emergency Physicians and the National Emergency Nurses Affiliation, 2003).

Lastly, one would like to suggest that other jurisdictions outside Toronto would intervene by donating experts. The increased number of patients in Toronto needed a large team of professional nurses and doctors to handle. Hence, even if not directly affected, other regions could still liberate the already stressed Toronto staff. Surely, this would be the most important contribution so far.

Lessons to be Learnt by other Jurisdictions

Indeed, the occurrence of this crisis left a number of lessons to both people of Toronto and others, as well. To begin with, one would suggest that it should be an eye opener to other people to always be prepared because they never know when such a disaster can strike. All management for the Emergency Departments in other regions should be taken to disaster management classes. Here, they will be taught on how they can make strategic planning and important decisions that will help in giving an immediate remedy to such disasters whenever they occur.

Secondly, the senior staff in other regions should budget well. They should prioritize important areas like beds and quarantine facilities. At the same time, a lot of funds should be set aside to help in dealing with any emergency case that may arise at any given time. If this is done, there will be no cases of commotion similar to what was experienced in Toronto and other areas before (Croskerry P.S., 2004).

Consequently, one would like to assert that other regions can use this scenario to make out the role of communication in a health facility. There should be proper coordination within and out of a given region. This is fundamental, since it will help in the spread of information to many facilities. It is through this that all other stakeholders will be involved in this earlier enough.

On the same note, one would like to suggest that the other lesson that can be learnt from this disaster is that it is crucial to engage in fruitful decisions that can help incorporate not only the medical practitioners, but political leaders, as well. All these diverse groups should understand that it is better to be organized, make and implement feasible policies for the interest of the entire country. Ideally, this will be useful in safeguarding the safety of all people.

Eventually, I would suggest that other regions can use this disaster to be careful on how to respond to emergencies. Even if the kind of response was not commendable, this incident is used as a lesson to teach other concerned officials on how they can rapidly react to emergencies. If there can be an abrupt response, the disaster will be eliminated at the beginning before going deeper to cause a serious threat to a large group of people.

In order to deal with this kind of ordeal, it is necessary to take well thought steps that will be realistic and easier to implement. Likewise, the Toronto administration took the following actions in dealing with the SARS invasion.

To begin with, Emergency Department standards were set to be implemented nationally. In this plan, standards were set to give guidance on the designing, staffing and acquisition of equipment. There was also supposed to be an introduction of the communication system connecting all the Emergency Departments in the whole country (Alan, D.L. et al., Jun 2004).

Besides, measures were put in place to deal with overcrowding in these facilities. Thus, there were to be increased the supply of beds, stretchers, ambulances and other necessities. In conjunction to this, there was an increased staffing to help in addressing cases of the increased patient flow in these facilities. This reduced workload and made work easier for them. Lastly, there was to be the launching of civil education in which the general society was to be sensitized on the outbreak of such emergencies. It was felt that education was a necessity.

However, I would like to recommend that there should be the involvement of national leaders in dealing with this. At the same time, there should be a shift from the traditional manual registry. Instead, there should be a proper use of electronic data systems that will be useful in helping to keep any record needed without any challenge.