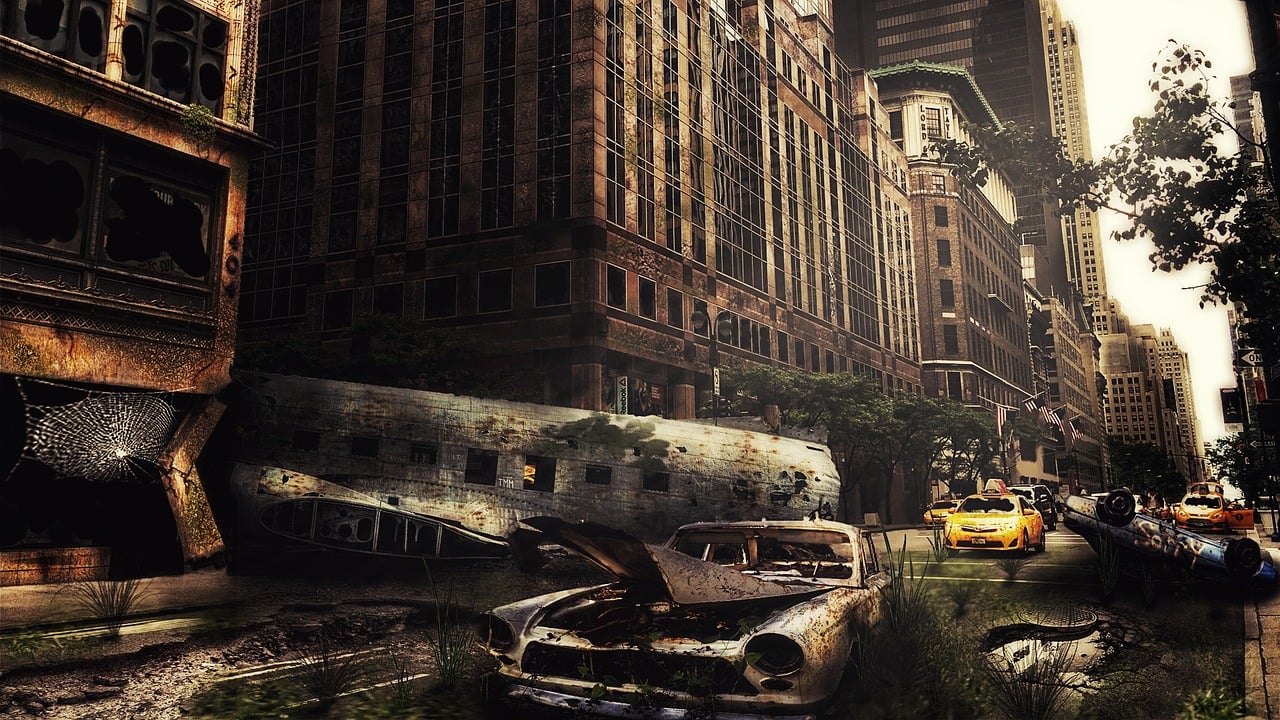 There are several reasons why human population growth can be a danger to our survival. Firstly, as the population grows, it puts more pressure on resources such as food, water, and land. This can lead to overconsumption and depletion of these resources, which can have negative impacts on the environment and ecosystems.

Secondly, population growth can lead to an increase in pollution and waste, as more people produce more waste and consume more goods. This can have negative effects on air and water quality, as well as soil and land degradation.

Thirdly, population growth can contribute to climate change, as more people consume more energy and produce more greenhouse gases. This can lead to more extreme weather events and natural disasters, which can have devastating consequences for human societies and the environment.

What is human population growth?

Human population growth refers to the increase in the number of people living on Earth. Over the past several thousand years, the global population has grown at an exponential rate, and it continues to grow today. This growth is due to a number of factors, including improved health care, increased food production, and advances in technology. However, it is also a cause for concern, as the Earth's resources are finite and the continued growth of the human population is not sustainable in the long term.

Overconsumption of resources leading to depletion and degradation of natural resources.

Increased pollution and degradation of the environment.

Humans cause pollution through various activities, including burning fossil fuels, releasing industrial and agricultural chemicals into the environment, and disposing of waste in landfills and bodies of water. Additionally, the use of personal care and cleaning products, as well as plastic and other non-biodegradable materials, contribute to pollution. Transportation, such as cars and airplanes, also release harmful emissions into the air.

Increased demand for food, water, and energy leading to conflicts and competition for resources.

Human population growth increases demand for food because a larger population means that more food needs to be produced and consumed to meet the needs of the growing population. This can lead to increased pressure on food production systems and can also impact food prices and availability.

Increased pressure on land and habitat leading to loss of biodiversity and species extinction.

As the population grows, there is increased demand for resources such as food, water, and land. This can lead to the destruction of natural habitats and the displacement of animal and plant species. Additionally, pollution and other human activities can also negatively impact biodiversity. As a result, there is a reduction in the number and variety of species in an ecosystem, leading to a loss of biodiversity.

As population growth increases, the demand for resources such as food, shelter, and space also increases. This can lead to habitat destruction and degradation, as well as competition for resources among different species. As a result, some animals may not be able to find the resources they need to survive and may become extinct. Additionally, population growth can lead to the introduction of new species into an ecosystem, which can cause imbalances and lead to the extinction of native species.

Yes, if the rate of population growth exceeds the ability of the environment to sustain it, this can lead to resource depletion and environmental degradation, which can ultimately result in human extinction. Additionally, if a catastrophic event such as a global pandemic or a natural disaster were to occur and greatly reduce the human population, the remaining population may not be large enough to ensure the continuation of the species.

Increased urbanization and loss of natural habitats for wildlife.

Population growth can lead to urbanization as more people move to urban areas in search of employment, education, and other opportunities. This can result in an increase in demand for housing, transportation, and other infrastructure, leading to the development of new residential and commercial areas. However, excessive population growth in urban areas can also strain resources and create challenges such as overcrowding, pollution, and traffic congestion.

Crowding and congestion in cities leading to social and health issues.

As the human population grows, there is an increased demand for space and resources. This can lead to crowding and congestion in urban areas as more people are vying for limited space and resources. Crowding can lead to an increased strain on infrastructure and services, as well as social and environmental issues such as pollution and loss of biodiversity. Congestion can also impact transportation and the economy, as more people and vehicles on the roads can lead to traffic jams and delays.

As the human population grows, there is an increased demand for resources such as food, water, and shelter. This can lead to social issues such as poverty, inequality, and competition for limited resources. Overcrowding and urbanization can also lead to issues such as crime, pollution, and loss of green spaces. Additionally, a rapidly growing population can strain infrastructure and public services, leading to issues such as inadequate healthcare, education, and transportation.

Human population growth can cause a range of health issues, including:

Strain on public services and infrastructure.

As the human population grows, it places increased demand on public services such as healthcare, education, and public transportation. This can lead to overcrowding in schools, hospitals, and other public facilities, as well as longer wait times for services. Additionally, the growth in population may require the construction of new infrastructure, such as roads, schools, and hospitals, which can be costly and time-consuming. This strain on public services and infrastructure can lead to decreased efficiency and quality of services, as well as increased costs for taxpayers.

Economic and social disparities among different regions and communities.

The growth of the human population can lead to economic and social disparities among different regions and communities in several ways. For example:

Overall, the growth of the human population can create economic and social disparities among different regions and communities, leading to inequality and disadvantage for some individuals and communities.

Yes, if human population growth is not managed properly, it can lead to overconsumption of resources and degradation of the environment, ultimately causing the extinction of certain species and potentially even the human species itself.

As the population grows, The Earth begins to wilt and woe. Nature's beauty starts to fade, As concrete and steel invade.

The animals, once so free, Now struggle just to be. Their homes destroyed, their habitats lost, Their numbers diminishing, at any cost.

The air grows thick with pollution and smog, As the trees and flowers succumb to the slog. The waters, once clear and bright, Now murky and poisoned, a terrible sight.

The balance of life, it starts to shift, As we recklessly exploit and consume, adrift. Extinction looms, a dark and looming fate, As we ignore the warning signs, it's too late.

But perhaps, in the ashes of what once was, A glimmer of hope, a chance to pause. To reflect and change, to live in harmony, Before it's too late, and we suffer humanity's finality.