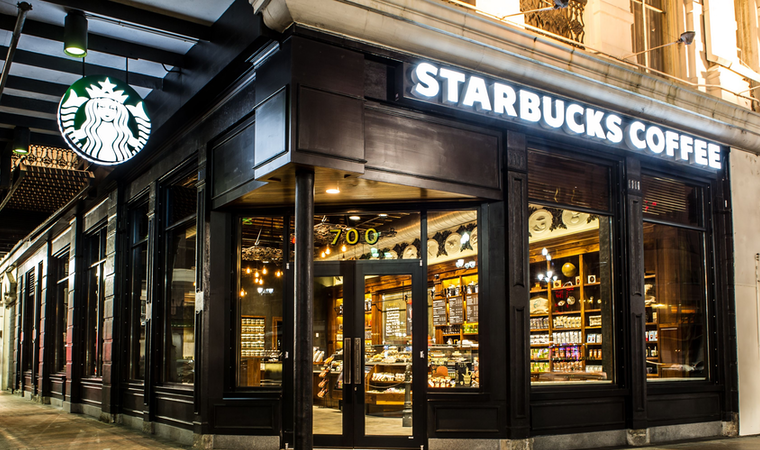 The current ratio of a company represents its liquidity at a particular moment. It indicates the firm’s ability to meet its short-term financial obligations. They are particularly important for short-term creditors of the firm as they use the ratio to make well informed decisions about extending their short-term credit facility to the company (Williams, Haka, Bettner & Carcello, 2008). It is computed as follows:

From the computation table below, the current ratio of Starbuck for the financial year 2010 was 1.549, which increased to 1.829 in the financial year 2011. This means that the ability to pay short term debts for the company increased. This is a good indicator for creditors as they prefer high current ratios because it minimizes default risk by the companies. However, the case is opposite for shareholders. Shareholders prefer lower current ratios so that more of the company’s assets are utilized for the growth.

Debt ratio is a financial leverage ratio which is used to indicate the long-term solvency of a company. It measures the extent to which a company utilizes its long-term debt (Zane, Kane & Marcus, 2004). It is given by:

The debt ratio of Starbuck decreased from 0.423 in the financial year 2010 to a low of 0.404 in 2011 fiscal year. This means that the firm had increased its assets relative to debt.

Profitability ratios are used to assess the capability of a firm to generate profits (Williams, Haka, Bettner & Carcello, 2008). ROE is a bottom line measure of the profits earned for each dollar invested in the company’s stock. The ratio is calculated as:

This ratio is used to evaluate the firm’s management of its accounts receivables. The higher the ratio, the better since it implies that the firm is able to collect its debts on a timely basis or even sooner (Zane, Kane & Marcus, 2004). The ratio is calculated as follows:

Accounts receivable for the company increased from 11 days in 2010 to 13 days in 2011. The turnover is within the expected range since very few receivable days might imply that a firm is giving too large discounts for earlier payments or may have restrictive credit terms.