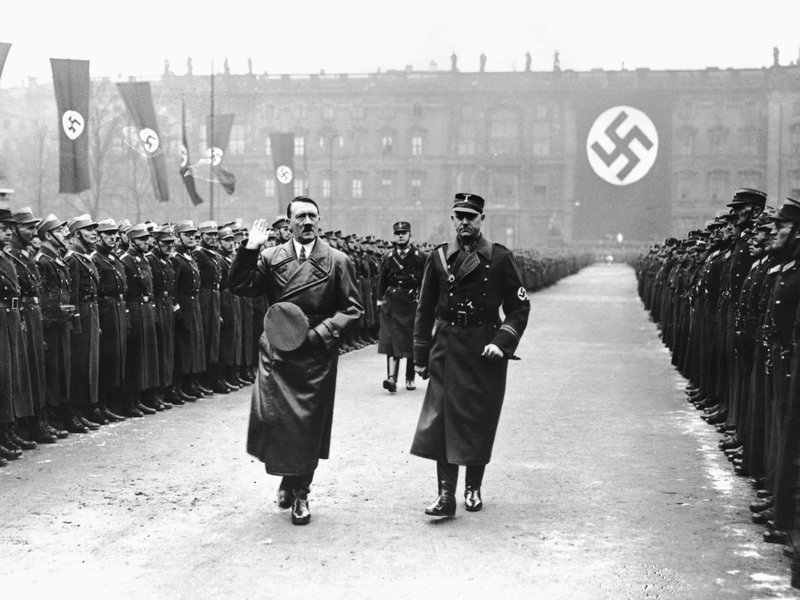 The United States (U.S) involvement in the Second World War had profound impact on the political, social as well as the economic sectors (Bowles, 2011). Notable though was the impact the war had on the technological developments that ensued in the course of the war as well as after the war ended.

The U.S was drawn into the war after the Japanese without warning launched a surprise attack on the Pearl Harbor on December 7, 1941. This was the direct cause that drew the U.S into the war. The U.S had initially decided to remain neutral following the great losses experienced in the First World War (Bowles, 2011). This had led to the signing of various neutrality Acts in the years preceding the Second World War.

Continued aggression and military growth of the German Nazi under the dictator Adolf Hitler, got The U.S nervous thus beginning their technological advancement in preparation of war in case of an invasion. This led to the U.S developing superior weapons, complicated communication and transport channels for espionage as well as great developments in the areas of medicine and logistical support.

Atomic and nuclear weapons as well as superior military aircrafts and artillery were rapidly developed in the course of the war and after (Anderson, 2005). Due to the greater need of artillery and war equipments, most factories in the United States were converted from civilian productions of equipment to the production of military equipments. It was required by law, especially in the executive order 8802 (1941), that fairness be practiced in the defense industry. This prevented racial cases from occurring thus providing grounds for unity and thus rapid development. It also led to the creation of (FEPC) Fair Employment Practices Committee.

Another major mile stone came as a result of the second new deal which saw America rise from the great depression. Franklin. D. Roosevelt came up with relief work programs that saw more direct labor input in the technology industry. The labor was directed towards reforms and reliefs which saw the Americans rapidly contributing to every aspect of the development of their country with the technological aspect benefiting the most. As a result of these, America technological advancement grew at an alarming rate. Considering that it was at first non-aligned it sold most of its military equipment to both the allied and the axis powers but later changed this policy in the when it was actively involved in the war.

United States also advanced cryptanalysis a technology greatly used in breaking enemy codes and acquiring enemy information during the war (Ifrah, 2001). Colossus computers were also developed as a result of this (Friedman, 2009). In essence, the United States technology was greatly aided by the war and continued even after the war ended. Aircraft production in the U.S before the war was very minimal but surpassed the production of Great Britain, Germany and Japan combined after the war (Friedman). Boeing production and other aircrafts as well as space exploration can also be attributed to the Second World War. It is evidently clear therefore that this war had a profound positive effect on the U.S as other countries collapsed.