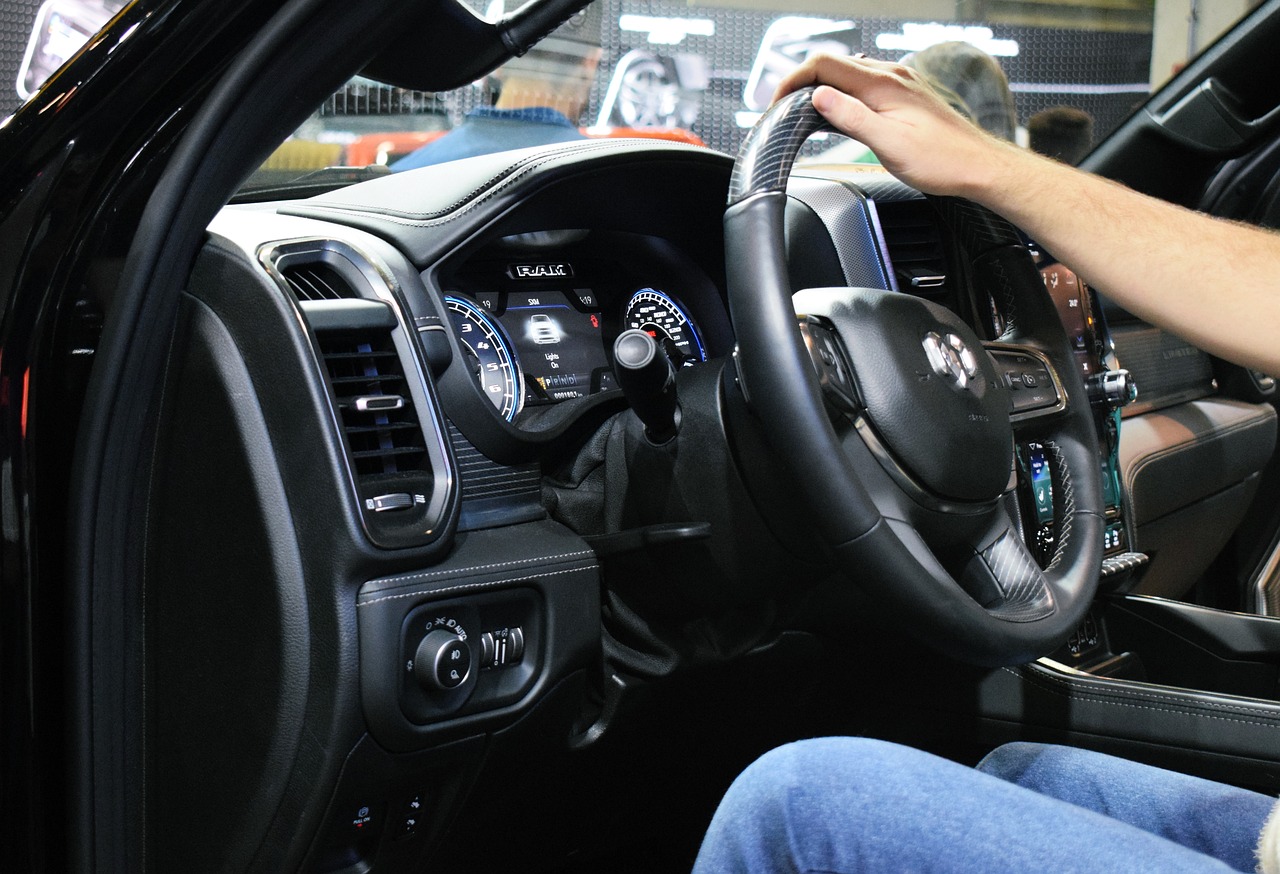 The meaning of "Dodge Ram will not start" is that the vehicle's engine is not turning over and the vehicle is unable to start or run. This can be due to a variety of issues, such as a dead battery, a malfunctioning starter, or a fuel delivery problem.

It's important to understand the difference between an engine that simply turns over and one that won't start at all. An engine that turns over means that the crankshaft is spinning and the engine is attempting to start, but it may not be getting enough fuel or spark to fully ignite. On the other hand, an engine that won't start at all may not even be attempting to turn over, indicating a more serious issue such as a dead battery or a damaged starter motor. In either case, it's important to diagnose the problem and address it promptly to get your Dodge Ram running smoothly again.

According to the factory service manual, the following are the most probable causes for a 2001-2006 non-diesel Dodge Ram not starting:

If the battery is weak or not fully charged, it may not have enough power to start the vehicle. This can be caused by a variety of factors, such as a battery that is getting old and losing its ability to hold a charge, or a battery that has been drained by leaving the headlights or other electrical components on while the vehicle is off. Charge or replace the battery as necessary.

Over time, the connections between the battery and the rest of the electrical system can become corroded or loose, which can prevent the vehicle from starting. This can be caused by exposure to the elements or simply by the normal wear and tear of driving. Clean the battery connections and tighten them. Then, apply a coat of light mineral grease to the terminals.

The starter is the component responsible for turning the engine over and starting the vehicle. If the starter is faulty or not functioning properly, the vehicle will not start. This can be caused by a variety of issues, such as a faulty starter motor, a worn out starter solenoid, or problems with the starter relay. It is possible that a local parts store may offer a free starter test, but this may vary from store to store. It is best to call or visit the store to inquire about their testing services and any associated fees.

The control unit, also known as the engine control module (ECM), is responsible for controlling various functions within the vehicle's engine. If the control unit is faulty or not functioning properly, it can prevent the vehicle from starting.

The spark plugs are responsible for igniting the fuel in the engine, and if they are not functioning properly, the vehicle will not start. One potential issue is an incorrect spark plug gap, which can prevent the spark plugs from firing correctly.

Dirt or water in the fuel system

The fuel pump is responsible for delivering fuel from the tank to the engine, and if it is not functioning properly, the vehicle will not start. This can be caused by a variety of issues, such as a faulty fuel pump or a problem with the fuel pump relay or wiring. As needed, test, repair, or replace fuel system components.

In order to determine the cause of a Dodge Ram not starting, it is important to diagnose the issue using a combination of visual inspection, testing, and potentially specialized diagnostic equipment. A mechanic or other trained professional will be able to diagnose the issue and recommend the necessary repairs to get the vehicle back on the road.

Is HGreg a Good Place to Buy a Car?

One thought on “What Would Cause a Dodge Ram Not to Start?”