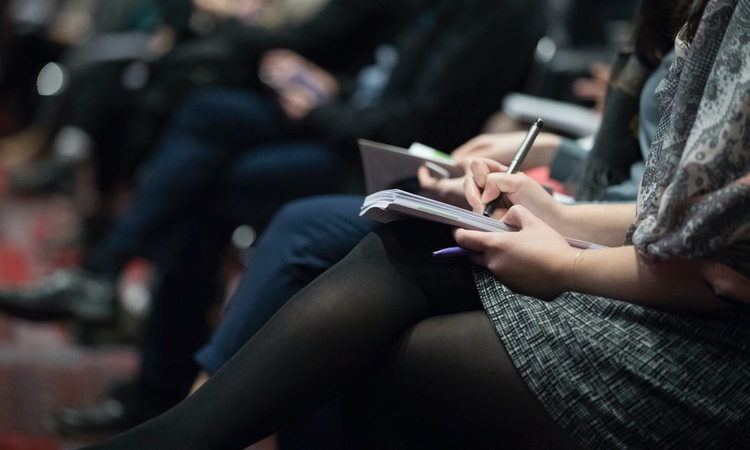 These are practices guiding good journalism as drafted and agreed upon by the professional journalism association and individual print-media, house broadcasts, and news organizations (The Globe and Mail, 2001). These codes of ethics also have a different terminology referred to as “canons of journalism.” Journalists should express the Principle of “limitation of harm” that entails an ethic of withholding crucial or sensitive information pertaining names of junior children, victimized criminals, or ambiguous information unrelated to certain reporting. Reporting or broadcasting of such information is harmful in defaming someone’s image to society (Catherine, 2006).

Types of codes of ethics in journalism

Accuracy and standards for factual reporting - Under this code, reporters must consider the accuracy of the reports within the given timeframe and scope of reporting as well as reliability of the source of the reports.

Code of accountability: it is in the good interest of journalists to cover reports that they can be accountable to their clients: that is, readers, audience, and viewer among others.

These codes of ethics express some differences, but they have common principles associated with them. These principles include truthfulness, accuracy, objectivity, impartiality, fairness in the news acquisition, and the dissemination process to the public (International Federation of Journalists, 2003).

Under the code of ethics on acting independently, journalists should avoid conflict of interest as well as disclosing any information that can lead to conflicts. They should distance themselves from associations and activities likely to undermine their professional integrity or questioning of the credibility of the reports that end up in the broadcast, and printing media. In this regard, journalists should avoid receiving gifts, favors, and special treatment such as free travel among other activities that compromises their professional integrity. Journalists are supposed to shun from active politics involvement, and search for additional employment opportunities. Indeed, they should enjoy their profession as well as defending it through vigilance and courage in their duties. Lastly, this code of ethics requires them to avoid sourcing information in areas where money is likely to misguide the process, mislead the audience through false advertisement, or bidding for news.

On the other hand, code of ethics on accountability exposes the unethical and misleading information expressed by professionals practicing journalism as well as broadcasting houses. This code brings the journalists and the public together so that they can hold dialogue on issues raising concerns after news coverage for clarity. It also gives the public a chance to air their grievances on issues that create a gap between them and the news media. After this interaction, journalists admit their blunders and rectify them. As a result, journalists are encouraged to adhere to the high standards of their employers and similar respect to other journalists (Society of Professional Journalists, 2011).

In contrast, both codes of ethics seek to deliver quality reports free from favoritism, unfair, misleading among other negativities. They also correct mistakes that journalists make in their duties. They remind the journalist why they are in that profession and how they are supposed to conduct themselves when they are carrying out their duties. Lastly, they minimize the gap between journalists and the public through dialogues as well as witness involvement in reporting incidences.

International Federation of Journalists. (2003). Declaration of principles on the conduct of journalists, DOC version

The Negative Influence of the Internet on Society