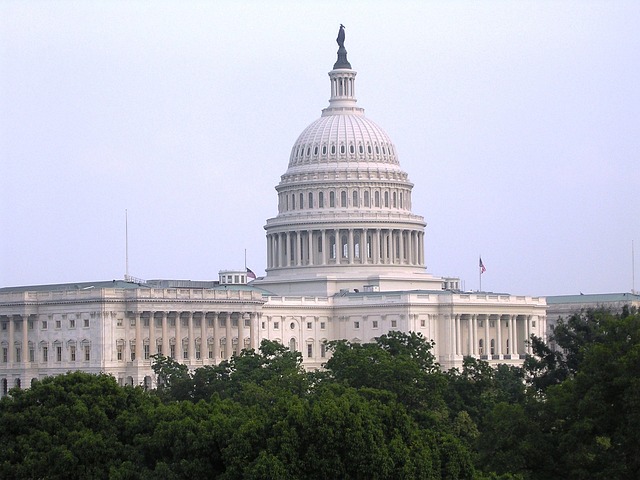 Corporate influence refers to the power and influence that businesses or corporations hold over the government and its policies. This can manifest in various ways, such as lobbying efforts, campaign contributions, and the hiring of former government officials. While businesses are supposed to operate within the confines of the law, they can often use their financial resources and connections to sway politicians and policymakers to act in their favor.

Implications of Corporate Influence on Government

One of the main implications of corporate influence on government is the potential for corruption and abuse of power. When businesses hold too much sway over politicians, there is a risk that they will prioritize their own interests above the needs and concerns of the general public. This can lead to policies that benefit corporations at the expense of the general public, such as tax breaks for companies or deregulation that allows for environmental degradation.

Another implication of corporate influence is the potential for unequal representation. Corporations have the resources to hire lobbyists and make campaign contributions to politicians, which can give them a louder voice in the political process than the average citizen. This can result in policies that cater to the interests of the wealthy and powerful rather than the needs of the general public.

Furthermore, corporate influence can also lead to a lack of transparency in government decision-making. Companies may use their connections to influence policy decisions behind the scenes, making it difficult for the public to know what is happening or to hold politicians accountable for their actions. This can undermine the democratic process and erode public trust in government.

Examples of Corporate Influence in Government

One notable example of corporate influence in government is the pharmaceutical industry's influence on the United States' healthcare system. Pharmaceutical companies have a significant financial stake in the healthcare industry and have been known to lobby heavily for policies that benefit their bottom line. For example, the pharmaceutical industry has opposed efforts to allow the government to negotiate drug prices, which could lower costs for consumers. The industry has also been successful in blocking the importation of cheaper prescription drugs from other countries.

Another example of corporate influence in government is the fossil fuel industry's influence on energy policy. Fossil fuel companies have a vested interest in maintaining the status quo and have opposed efforts to transition to renewable energy sources. They have been known to lobby against regulations that would limit carbon emissions and have even funded the promotion of misinformation about climate change.

How to Counter Corporate Influence in Government

There are several steps that can be taken to counter corporate influence in government and ensure that the needs of the general public are prioritized. One solution is to increase transparency in the political process by requiring politicians to disclose their campaign contributions and lobbying efforts. This can help to expose any potential conflicts of interest and make it easier for the public to hold politicians accountable.

Another solution is to strengthen campaign finance laws and limit the amount of money that companies and individuals can contribute to political campaigns. This can help to level the playing field and ensure that politicians are not beholden to the interests of a select few donors.

Additionally, citizens can also get involved in the political process by supporting candidates who are committed to representing the needs of the general public and by participating in grassroots efforts to advocate for policies that benefit the common good. This can help to balance the influence of corporations and ensure that the needs of the general public are not overlooked.

In conclusion, corporate influence on government can have significant implications for the democratic process and the well-being of the general public. It is important to recognize the potential for corruption and abuse of power and to take steps to counter corporate influence in order to ensure that policies prioritize the needs of the general public. This can be achieved through transparency, campaign finance laws, and encouraging citizen participation in the political process, it is possible to counter the influence of corporations and ensure that the government is accountable to the people it serves.

Corporations hold the power, they sway the politicians with ease
They use their money and connections to achieve their goals with ease
But the general public suffers, left out in the cold
Our needs and concerns ignored, our voices never heard
We need transparency and accountability, to bring back balance and fair play
Otherwise, the corporations will have their way
And we'll be left wondering, "What happened to democracy today?"