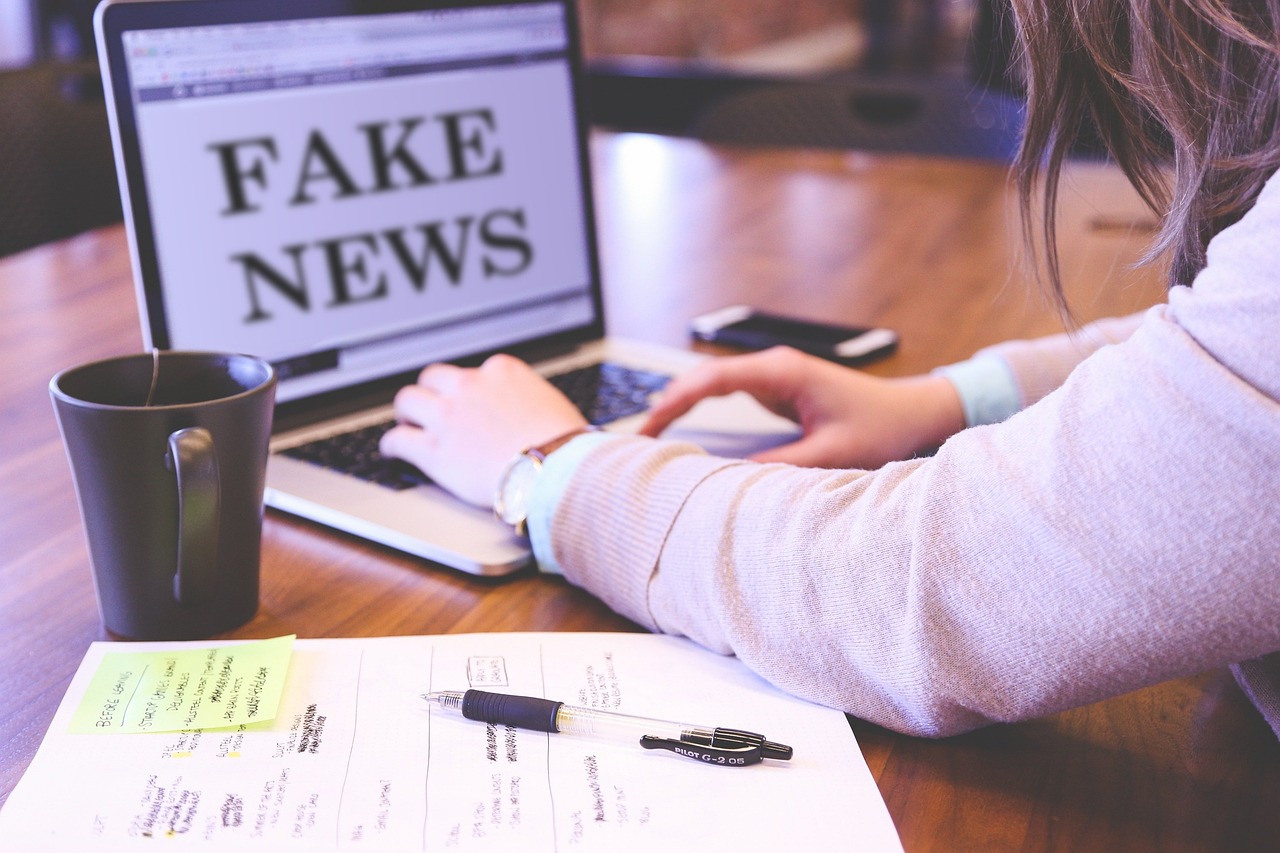 The Young Turks YouTube channel has a reputation for being provocative and controversial, often stirring up heated debates and polarizing opinions among their viewers. While this may seem like a strategy to generate buzz and keep people engaged with their content, there is a much darker and more insidious motive behind their divisive tactics.

At its core, the Young Turks channel is a business, and like any business, their ultimate goal is to make money. And one of the ways they do this is by monetizing their videos through advertising and sponsorships. But in order to keep people coming back to their channel and watching their videos, they need to keep them hooked.

One of the most effective ways to do this is to play on people's emotions and biases, to create a sense of outrage and fear that keeps them coming back for more. The Young Turks do this by intentionally stoking the flames of division within society, pitting groups against each other and sowing the seeds of discord and mistrust.

Whether it's race, gender, sexual orientation, or political beliefs, the Young Turks are masters at finding and exploiting the fault lines that run through our society, and using them to create a constant state of tension and conflict. They do this not only to keep their viewers coming back for more, but also to manipulate them into taking action and supporting their political agenda.

The end result is a society that is more fragmented and divided than ever, with people living in fear and mistrust of those who are different from them. And all the while, the Young Turks profit from this division, using it to further their own interests and line their pockets with the ad revenue generated by their hateful and divisive content.

In short, the Young Turks YouTube channel is not a force for positive change or social progress. Instead, it is a toxic and insidious influence that seeks to divide and conquer, using people's deepest fears and biases to manipulate them and profit from their ignorance and hatred.