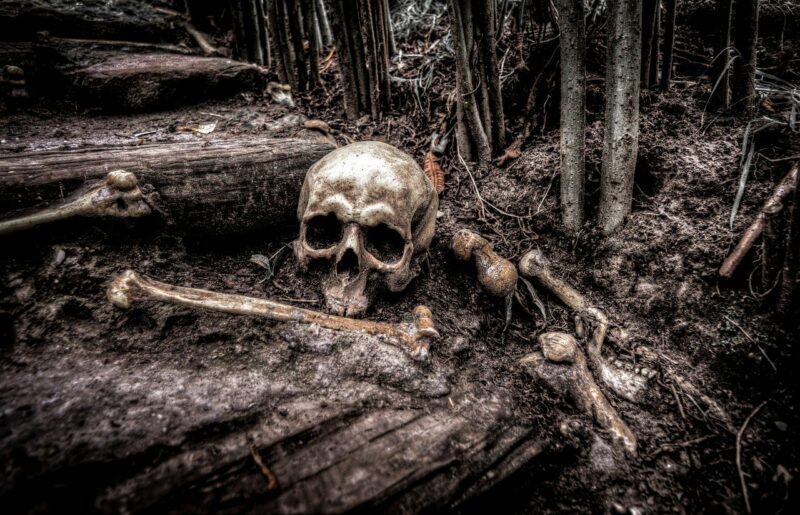 It is very difficult to judge human nature as either good or evil based on mere observation or analysis of the past and the present. Human nature is very complex, yet it may also be viewed in very simplistic terms. The concepts of what is good or wicked is heavily influenced by the environment a person grows in, and what defines human nature may be intrinsically inborn or may be influenced by acquired notions from society. This article seeks to make an informed argument on whether human nature is good or evil.

Human nature is the argument that all humans bear essential characteristics that influence their thoughts and actions.  The evaluation of good and evil is greatly influenced by the environment that an individual finds himself in at birth. The societal influence helps an individual identify the standards of what is good that have been set up by that society and uses them as a basis of defining what is good or evil. It can thus be argued that our perceptions of good or evil are heavily influenced by the set societal norms that we encounter. Human nature, on the other hand, is said to be an essential part of man. It is what forms the basic rules which control human existence and may not be obvious; it may even be restrained for an entire period of an individual’s life by the rules that society puts in place to govern the conduct of its members.

I believe that human nature is inherently evil. All those aspects of human nature that can be described are all acquired as one progress from infancy through life. The part of humans that displays characteristics that are good like empathy for others, willingness to assist others, provision of assistance to suffering fellow human beings all underlie some aspect of human nature that is evil. These evil driving forces may not even be part of our conscious intent, and all along we may be acting oblivious to such evil human nature characteristics.

The known history of man and his development through various eras to what he is today is full of blots that point out to our essential evil nature. The process of evolution did not encompass any traits of good human nature but was characterized by the process which came to be famously known as survival for the fittest. To survive, the traits of our human nature that can be described as good could not be depended upon. Selfishness is an essential part of the theory of survival for the fittest; it can hardly be described as a part of good human nature. It is only for the purpose of survival that men grouped themselves into societies where they started practicing what can be called good human nature. This means that practicing what is good was only because it was essential for their continued existence as a group since individual existence away from the other members would mean annihilation. The members of any particular group existed together in good terms, while at the same time ensuring that the selfish needs for survival of each individual member in the group for survival were met. Selfishness is part of the inherently wicked nature of humans.

Human civilization has been shaped by wars. From wars in ancient Greece and the famous Roman conquests to the more recent Second World War and the gulf war, wars have played a major role in shaping the world as we know of it today. Wars are usually motivated by hate and selfishness, traits which further show the inherent evil nature of humans. The desire to have what your enemy has is selfishness, pride of a conquest and annihilation of the enemy is an evil human trait. Most wars result due to failure of amicable dialogue among the parties as can be illustrated by the case of Germany and the allies before the start of the Second World War. This simply means that the evil nature of humans is simply suppressed in such negotiations, but it is undeniably there.

Developments in biology and psychology provide basis for the conclusion that human nature is evil. It has been proved that some people have genetic predisposition to characteristics such as violence. This means that this is a characteristic inborn to that particular person and which cannot be removed but can only be suppressed. Genetic predisposition to evil human behaviors through the use of scientific means further strengthens the argument that human nature is inherently evil. Although such genetic predispositions do not have full control over an individual’s behavior, they make humans inclined to commit acts which are evil and more often than not cause harm to other humans.

Though arguments may be made that human nature is inherently good, the human characteristics that are perceived as good are usually acquired from the society and cannot be traced to the core part of human behavior. The good deeds and characteristics that human beings possess are as a result of obedience to the standards which have been set by the society. The core motive of the desire for peace and harmony in society is evil in nature; to ensure individual survival which is basically a selfish motive and a part of the evil human nature.

A good example of how the society influences our characters to make a reflection of good human nature is slavery. Up to the late nineteenth century, slavery was viewed as a normal part of human life in most parts of the world. Over the last century, it has become a practice that is unacceptable. This illustrates how the society decides what is good and what is bad. Slavery was viewed by many as a profitable and good thing by many in the past despite the inhuman acts associated with it. The traits imposed upon us by the society cannot therefore be a sufficient basis to determine that our human nature is good because they are bound to change as the environment we live in also changes. It can also be argued that the traits that we consider part of good human nature have underlying evil motivations which we may not be conscious of.

6 thoughts on “Is Human Nature Inherently Good or Bad?”