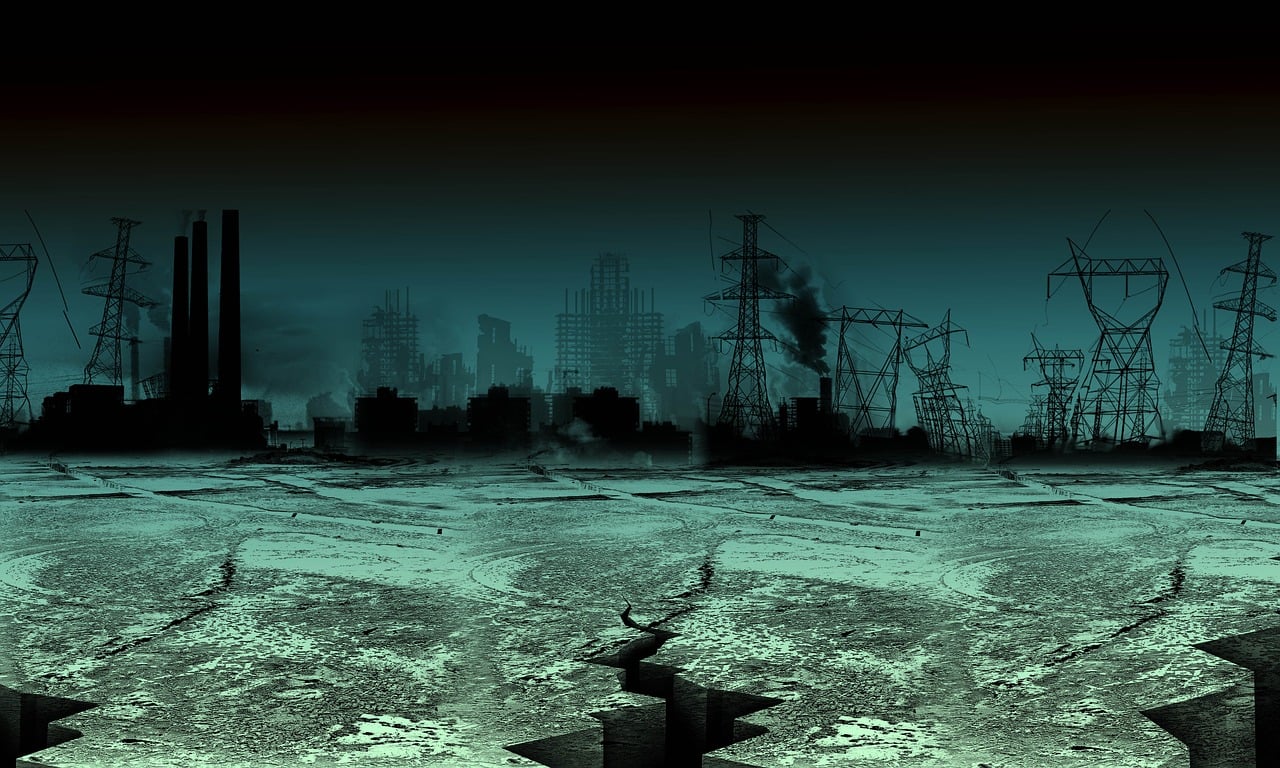 For centuries, corporations have played a significant role in the economy and political landscape of various nations. From small, family-owned businesses to large, multinational corporations, these entities have often wielded tremendous influence and power in shaping policies, laws, and regulations that govern the lives of citizens. Over time, corporations have infiltrated government, pretending to be government, and this has had far-reaching consequences for society as a whole.

One of the reasons why corporations have infiltrated government is the pursuit of profit. In a capitalist economy, the primary goal of businesses is to maximize profits, and corporations will often use their financial resources and political influence to achieve this objective. For instance, corporations may lobby politicians and government officials to pass laws and regulations that are favorable to their interests, such as tax breaks, subsidies, and other forms of financial support. This can give corporations an unfair advantage over smaller businesses and undermine the principle of free competition.

Another reason why corporations have infiltrated government is the desire to control the political process and shape public opinion. In a democratic society, corporations can use their financial resources and media platforms to influence the outcome of elections and manipulate public opinion. For example, corporations may fund political campaigns and support candidates who align with their interests, and they may also use their media outlets to promote their views and suppress dissenting voices. This can undermine the integrity of the political process and prevent citizens from having a truly fair and open debate on important issues.

The consequences of corporations infiltrating government are many and varied. For one, it can lead to a lack of accountability and transparency in the political process. When corporations are able to exert their influence and control over government policies and decisions, they may not be held accountable for their actions, and citizens may not have access to information about the true motivations behind these decisions. This can result in policies that are not in the best interests of the public, and it can also undermine the integrity and legitimacy of the government itself.

Furthermore, the infiltration of government by corporations can also lead to a concentration of power and wealth in the hands of a few large corporations. As corporations use their financial resources and political influence to gain advantages over smaller businesses, they can become increasingly dominant in the economy and political landscape. This can result in a lack of competition and innovation, and it can also lead to a more unequal society in which a small elite controls the vast majority of the wealth and resources.

It allows corporate interests to dictate policies and decisions that may not be in the best interest of the general public. This can lead to policies that prioritize profit over the well-being of citizens, leading to inequality and injustice. Furthermore, when corporations are able to wield significant influence over the government, it can result in a lack of accountability and transparency, which can erode trust in government institutions and undermine democracy.

In conclusion, the infiltration of government by corporations is a serious issue that has far-reaching consequences for society as a whole. As corporations seek to maximize their profits and exert their influence over the political process, they can undermine the integrity and accountability of government, lead to a concentration of power and wealth, and have negative impacts on the environment and public health. It is therefore important for citizens to be aware of this issue and take action to ensure that corporations do not have undue influence over government and public policy. In short, corporate greed can lead to a world where only a few powerful individuals benefit, while the rest of humanity is left to suffer and struggle, ultimately leading to the destruction of society.

One thought on “Corporations Infiltrated Government and Pretend to be Government”